A big week for some former Terrors 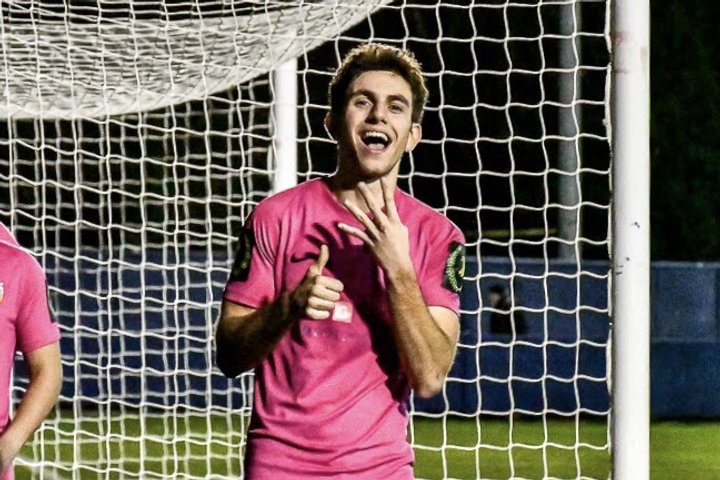 Professional footballers have been rolling off the Tooting and Mitcham United production line over the last couple of years rather like cars in a Porsche factory- and at Imperial Fields they already come dressed in go-faster stripes! This week was a big week for three former Terrors, as one made a professional debut, another got his first professional goal, and a third notched a brace for his Under 23 side.

The debutant was Isiah Jones, the first senior goalscorer was Sam Folarin, both for Middlesbrough in their tie at Brentford. You can view their efforts below.

Winger Isiah and right wing-back Samuel left the Terrors together for the Riverside Stadium in the summer of 2019, after playing for the club at Under 18, Under 23 and first team level.

The double goal scorer was Hady Ghandour, who left the Terrors last April to trial with Charlton Athletic, before signing permanently in the summer. He scored two of the Addicks four goals as they crushed Cardiff City in an Under 23 match yesterday. Hady is pictured for the Terrors (above), image from Sam Conquest.

Will one of them be the next Michail Antonio? Well they are definitely going the right way about it!

Give your support to McCann the running man!  Millers midfielder is running nearly five hundred miles for charity