A friendly round up- Thursday 13th August 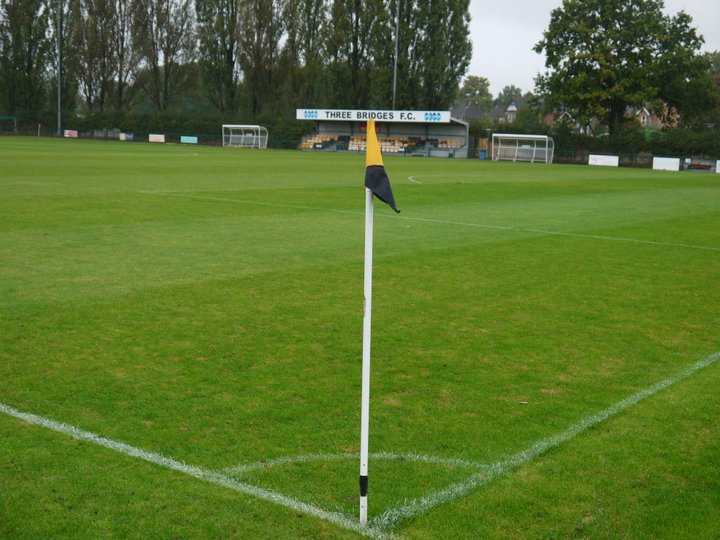 Because Thursday night is football night!

We had a small selection of behind-closed-doors friendly matches last night- here's hoping it won't be long before we can actually let a few people in to watch! Here's a quick round up.

Ramsgate travelled to Lordswood and won four-nil, with goals from Chapman, Wilson (2) and Arnold. You can read a report of the game here.

Three Bridges hosted Basildon United in a South East v North clash, and North came out on top, as The Bees won by three goals to two. We've no idea who scored the goals!

Merstham's Under 23 side took on Croydon Athletic and won three-nil, with two goals from the impressively-monikered Seagroatt and another which seems to have been an own goal.

On Wednesday night there was a match we missed, as Newhaven defeated Hastings United by a goal to nil. Sorry, we should have told you about that yesterday!

And to end, some highlights have been released from the match between Herne Bay and Fisher on Tuesday night, and you can watch them here.

FC Romania announce sponsorship worth three quarters of a million pounds  Wolves new sponsor Stefan ensures they can keep the wolves from the door!