A Goode keeper for the Blues 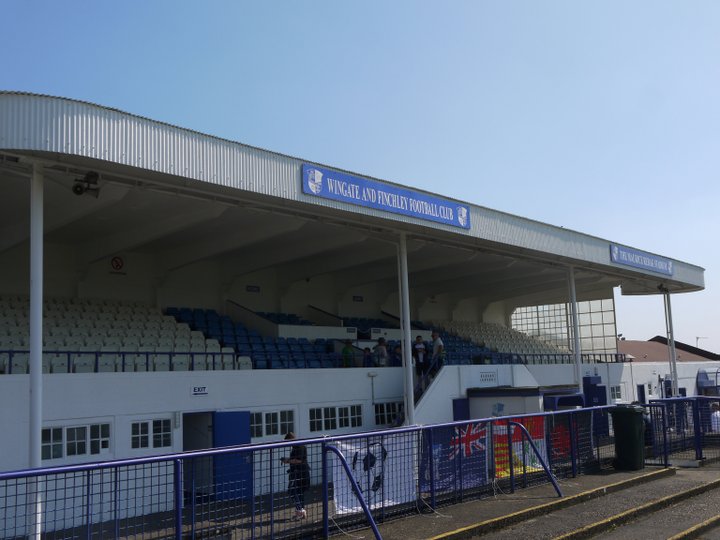 Wingate and Finchley boss Mark Weatherstone took time off from his wedding celebrations to announce the signing of goalkeeper Ben Goode, most recently of Chesham United.

Ben will be familiar to watchers of the Pitching In Isthmian League, as his clubs prior to United include Potters Bar Town, Uxbridge, AFC Hayes and Harrow Borough.

He may make a Blues debut today as the club face Beaconsfield Town. Please note that the match isn't at Summers Lane, but instead will be played at The Football Pad, Barnet Lane, EN5 2DN. It will kick off at 12, and it's pay what you want.