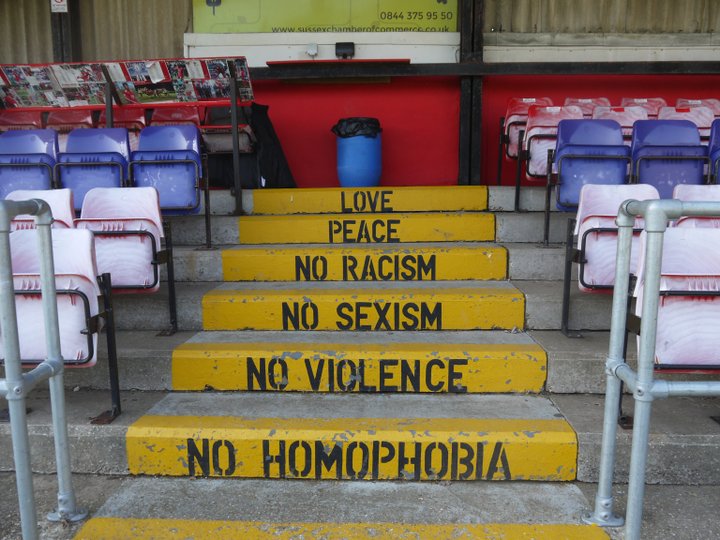 A TV Show, a charity prize draw and a song from Brighton's favourite football team*

Whitehawk have been rather busy this week, with two new episodes of their TV show, Hawks over Brighton, a prize draw featuring ("Head for the Hills, it's") Danny Mills, and a brand new version of "We are Whitehawk" by the Whitehawk Isolators to commemorate the first anniversary of lockdown.

Episode ten- you can watch all the others, too- features Equality and Diversity Officer Sophie Cook and a host of local music and comedy, and you can watch it below.

Episode eleven, also out this week, looks at the 'friendliest local derby in the world' (Hawks v Lewes), and again has some fabulous music and added comedy. Watch below:

Next up, former Hawks striker Danny Mills has donated two of his matchworn Hawks shirts to be raffled for the #SHOUTOUT For Mental Health Campaign. Both signed, you can enter for a fiver- and to do that, head here.

Finally, your musical interlude can be found here. We take no responsibility for any ear complaints that may result from you clicking that link!

*in our considered opinion!

 Put a name on a Geordie stand Hanwell Town raffle off stand naming rights- perhaps you might want to name it after Alan Shearer!