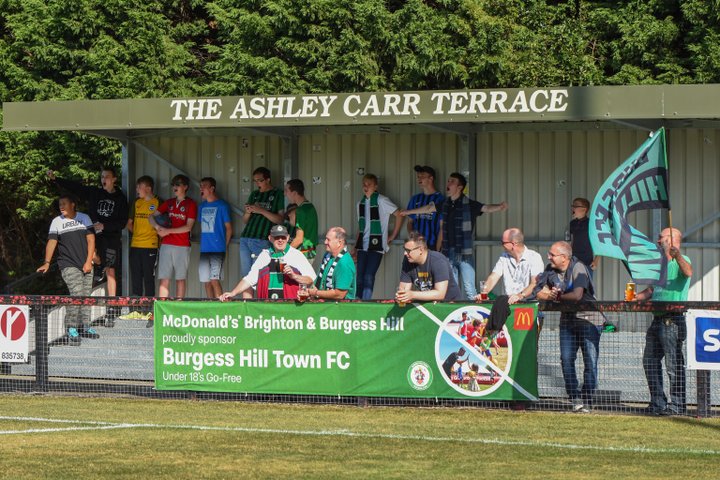 Burgess Hill Town have announced the first eight names who will be part of their 2021-22 squad, and it comes with few surprises.

Striker Pat Harding, a Hillian for an entire decade, has already played more than four hundred matches for the club. Now thirty seven, he must have an ageing portrait of himself in his loft, as he never seems to get any older! Even whilst everyone else took a rest, he spent last month moonlighting at former club Hassocks.

He will be joined by Connor Tighe, who rejoined the club- for a third time- back in December, so hasn't yet been able to make his third debut.

Alongside that striking duo will be the following players:

We're sure there will be more signings to come, so we'll bring them to you as they are announced.

 Come in Blue Leader Jay signs on at Barking