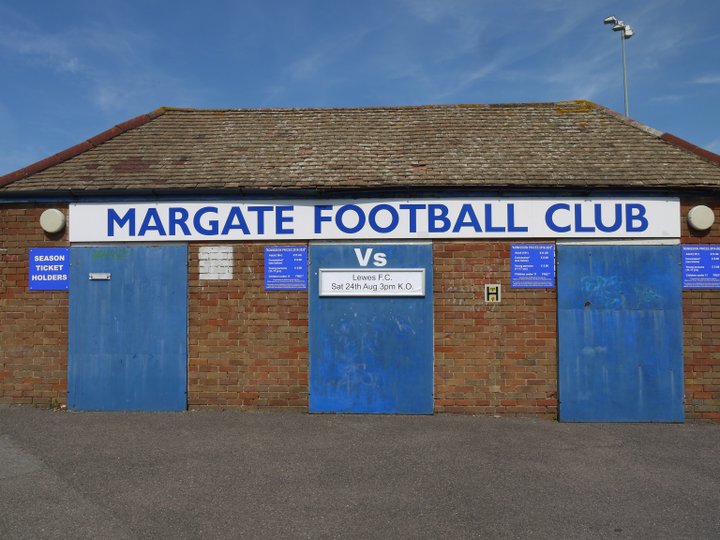 Margate have announced the start of their recruitment campaign for next season, confirming agreement with Taylor Fisher and Troy Howard.

Fisher steps up from Sittingbourne, where he swept the board of awards at the end of the campaign. The full back made thirty five appearances last season, scoring three goals, after moving to Woodstock Park from Dartford. He has also turned out for Whitstable Town, Beckenham Town and Lordswood.

Winger Troy Howard steps up from Deal Town- although it is really a return for the former Hartsdown Park Academy product. He can play anywhere down the right hand side, including at full back, and Andy Drury has spoken very positively about his new arrival. Read more here.

My First XI: Ryan Herrick  Leatherhead fan Ryan brings us his Premier XI, with a bit of a Tanners flavour to it