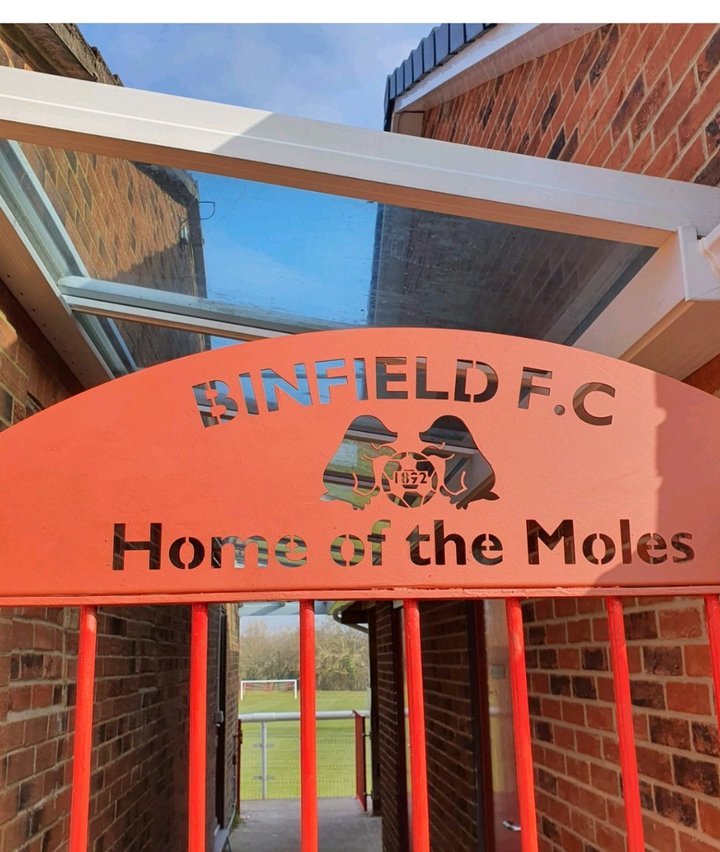 Binfield have announced two new signings, as the start of ther 2022-23 season looms clearly into view.

Cameron Rowhart-Brown is a left back/left winger who spent some of last season at Ashford Town, making nine appearances, and the rest of it at Thatcham Town, where he played twenty three times, including two matches against his new club. He has previously turned out for Westfield, Hartley Wintney, Andover New Street and Burnham.

Harvey Harry, who we suspect will be lining up not too far ahead of Cameron given he's a left winger, also has Thatcham history, making thirty three Kingfishers appearances last season and scoring six goals- including one in the two-two draw with his new club in mid November. Last season was his first in senior football. A former student at Reading's John Madejski Academy, he played his youth football with Reading Pumas.

 Pitching In Isthmian Supporters Predictions 22-23: Lancing We're off to the Sussex coast once more, this time to Lancing, in the company of Barry Sutton