A new defender for the Nuts and Bolts 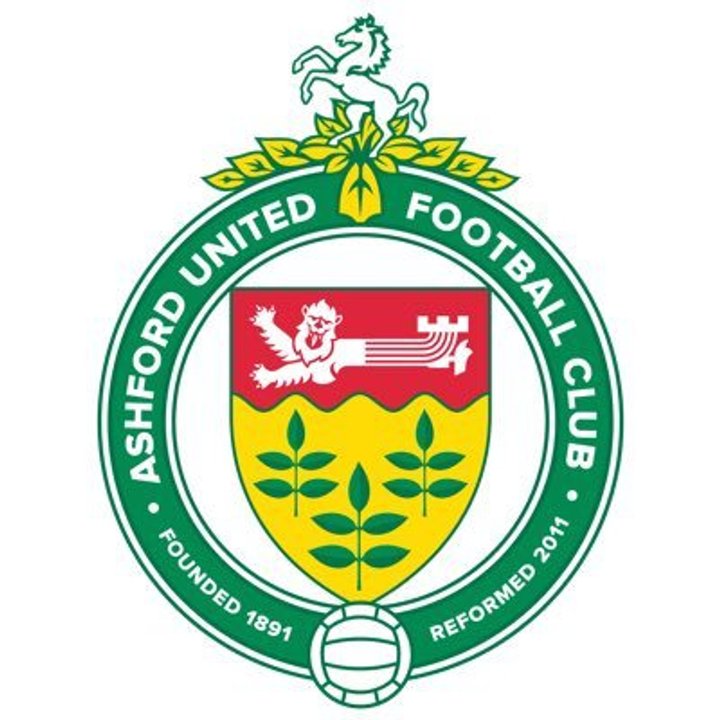 Jono, who was also Assistant Manager at Sheppey, spoke a few weeks ago about a couple of departures from his former club, but didn't mention that he was one of them! He made the decision to leave a few days ago, as he has decided that he wants to concentrate on playing, and Sheppey's loss is a gain for the Nuts and Bolts.

The player is no stranger to our league, as he previously played for Sittingbourne, Herne Bay and Hastings United.