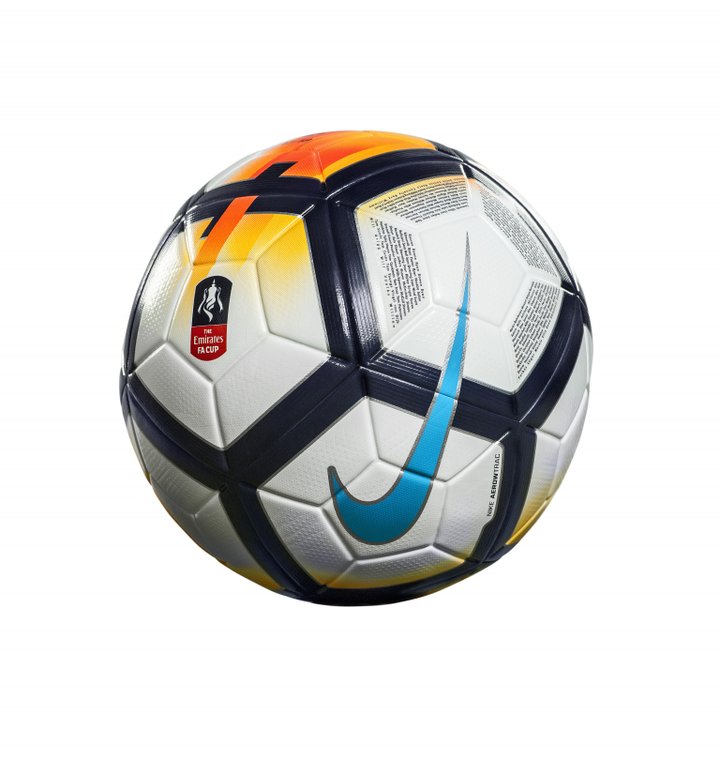 Charlie Edwards is the latest arrival at Potters Bar Town

Charlie made eleven appearances for the Blues last season, scoring twice- in victory over FA Trophy winners Hornchurch and in a draw with Cheshunt.

He previously played for Harlow Town and Hertford Town, as well as Waltham Abbey, where he played for part of the 2018-19 and all of the 2019-20 campaigns.

The 2018 FA Cup Final ball had his name on it, in celebration of a goal he scored in a replay against Grays Athletic for Hertford Town- we've included an image of the ball, above, but we suspect that you won't be able to find his name! You can read more about that here.