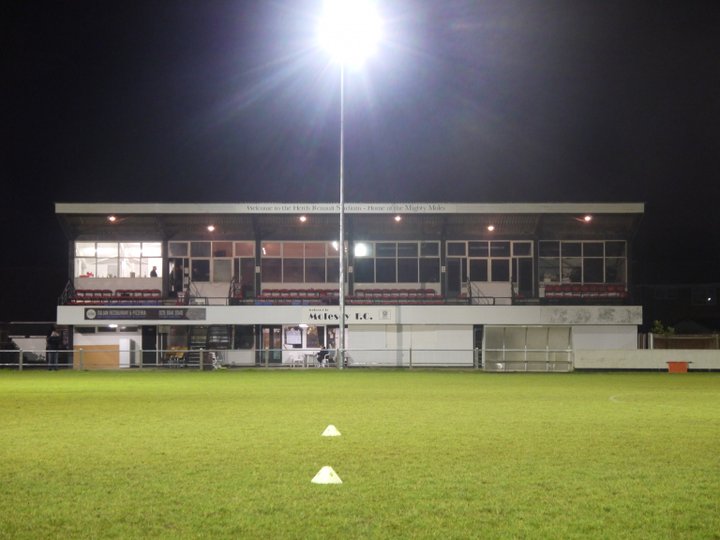 A week ago we were reporting the departure from Walton Road of Molesey manager Peter Lelliot, who left the club after providing seventeen years of loyal service. Yesterday Molesey announced his replacement, and it's another name well known to supporters of the Moles- Sean Boothe.

Sean, who has been manager of the reserve side for the last three seasons, stated on twitter:

'I'd like to thank Our Chair Lady and Our Members who have entrusted me with the position of First Team Manager of Molesey FC. I look forward to the challenge of the 2018/19 season in a new Division and the nitty gritty of First Team Management after enjoying 3 years managing the Reserve Team.

As well as the responsibility of developing our game on the pitch I would like to create an atmosphere around the Club and local area for the project we are embarking on.'

Rooks change keepers  Lewes get a new man between the sticks