A new keeper for K's 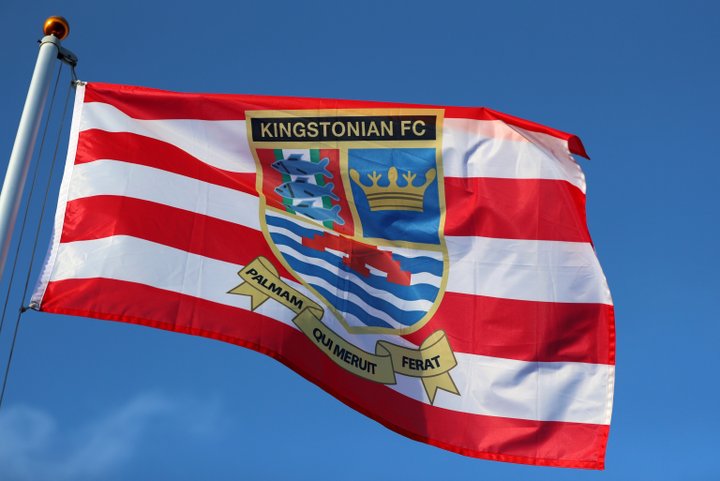 Kingstonian have announced something rather unthinkable- Rob Tolfrey won't be in goal!

The K's record appearance holder has been carrying an injury which he needs to rest, which has forced boss Hayden Bird to look for a temporary replacement- and he has found one with the arrival of Serine Sanneh, who has been training with the Crystal Palace Under 23's of late.

Nineteen year old Serine was a Hammer at Youth and Under 18 level, before leaving the club in the summer.

"We are delighted to sign Serine. He is clearly an exceptional goalkeeper with an outstanding pedigree. I would like to thank Steve Allen, who was instrumental in the signature, Jordan Knight from Crystal Palace FC and Ghass [Gus Sow]. Their assistance in getting the signing over the line has been really appreciated."

 Advantage Rooks! The weather got in the way of most of our Pitching In Premier Division football, and we were left with only four matches- but they did involve three of the top five. Here’s our round up.