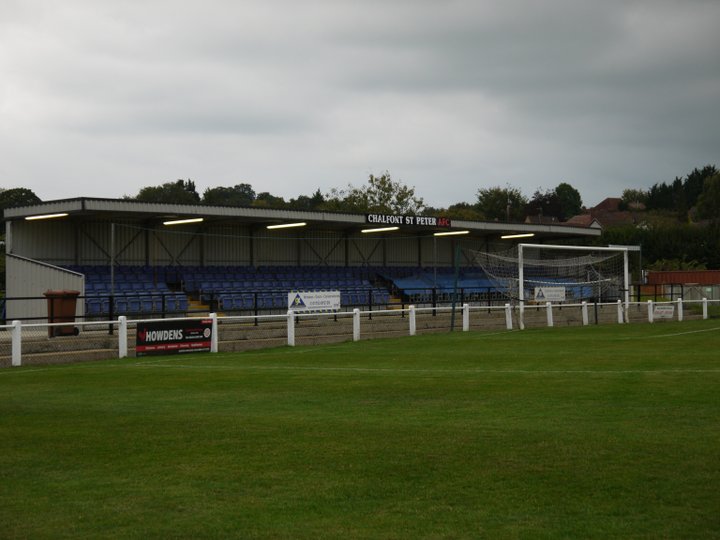 In the wake of Saturday's impressive win at Binfield, Chalfont St Peter last night announced the strengthening of their midfield with the arrival of midfielder Arash Abdollahi.

Arash isn't entirely new to the Pitching In Isthmian League, or indeed to its South Central Division, as he spent some of the 2020-21 campaign- what there was of it- with Marlow, making three appearances. He then moved on to Northwood, playing two more- his second spell in the Woods.

He isn't entirely new to the Saints, either, as he made a six appearances for them during the 2019-20 season.

He has also turned out for Hendon in the Pitching In Southern League, and has most recently been with St. Panteleimon in the Combined Counties Football League.