A new striker for the Cannons 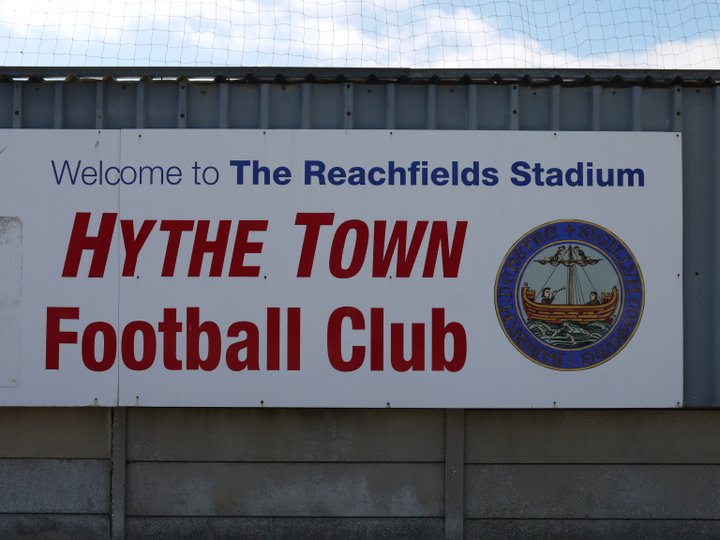 Hythe bring in a Margate man

Noel got thirteen goals in his forty appearances in 2019-20, including a couple as the Blues knocked Salisbury out of the FA Cup in Wiltshire. He joined the club in March 2019 after leaving Dagenham and Redbridge, and whilst with the Daggers he spent some time on loan at Woking. He came through the youth ranks at Millwall.

Last season he managed two goals in seven appearances, both of them coming in the last match before the season fell over, the four-two win at Aylesbury United in the FA Trophy.

Fran shows the way  In an article celebrating National Volunteers Week, we head to Whitstable Town to meet with Fran Milne