A pair of professional Rovers 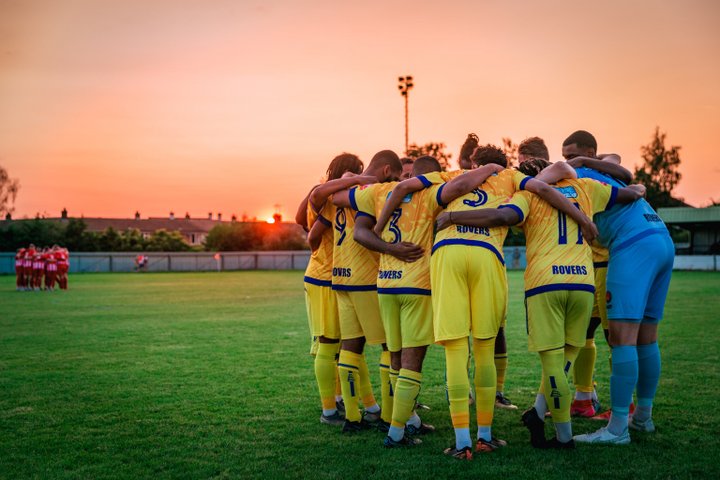 Sutton Common Rovers Head of Football Development, Lee Flavin, has been very busy today, confirming the arrivals of attackers Tendi Quamina from Southend United and Jephte Tanga from Leyton Orient. Both players are part of their clubs Academy setups and join on work experience loans.

This isn't Tendi's first loan move of the season. He spent August and September with one of our former clubs, Harlow Town, who these days play in the Pitching In Southern League.

Jephte joins the O's as an Under Sixteen, and he prefers to play right wing or right wing back- or at least that's what he told the club website last summer! He also told them he supported Chelsea, but that doesn't make him a bad person! He has played twice for the first team in the EFL Cup this season, against Southampton and MK Dons.