A pair of Urchins 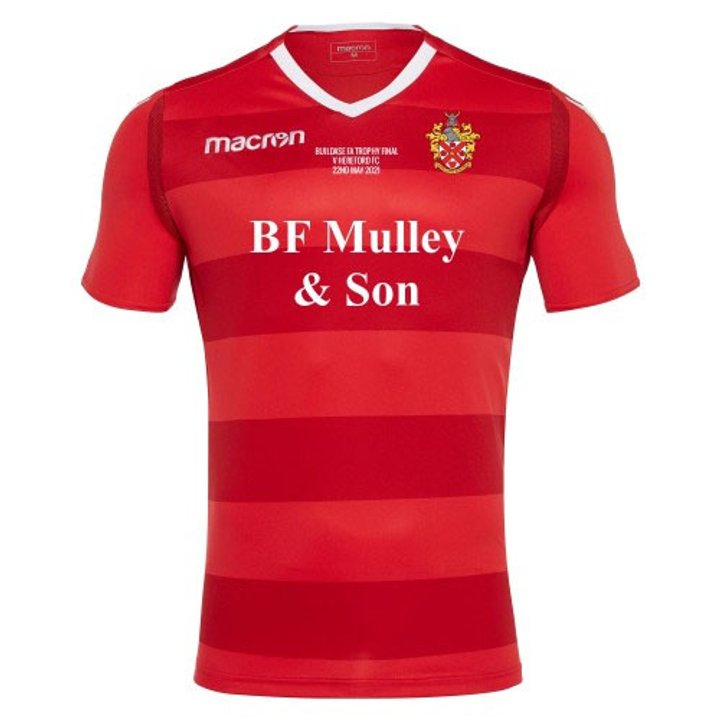 Hornchurch had two debutants as they faced East Thurrock United on Saturday, with the arrival of Tommy Cooney and Wilberforce Ocran.

Tommy, a full back, moved up a level from Sevenoaks Town, where he had made ten appearances this season. He was announced as a new signing for Margate in the summer- his second spell with the Blues- but doesn't seem to have played a match at Hartsdown Park before heading to Greatness Park. He had ten appearances for Bognor Regis Town last season, finishing on the winning side seven times- and previously played for Braintree Town, Leatherhead, Hungerford Town, Hayes & Yeading United, Metropolitan Police and Whitehawk.

Wilberforce, a forward, played youth football at at Watford, Arsenal, Leyton Orient, Enfield Town, Barnsley and Charlton Athletic, and whilst at the Valley spent some time on loan at Cray Wanderers- during their promotion season of 2018-19- and at Brentwood Town. He also played for Farnborough, and was back at Brentwood last season, making three appearances. This season he's been with London Colney.