A parting for Porter 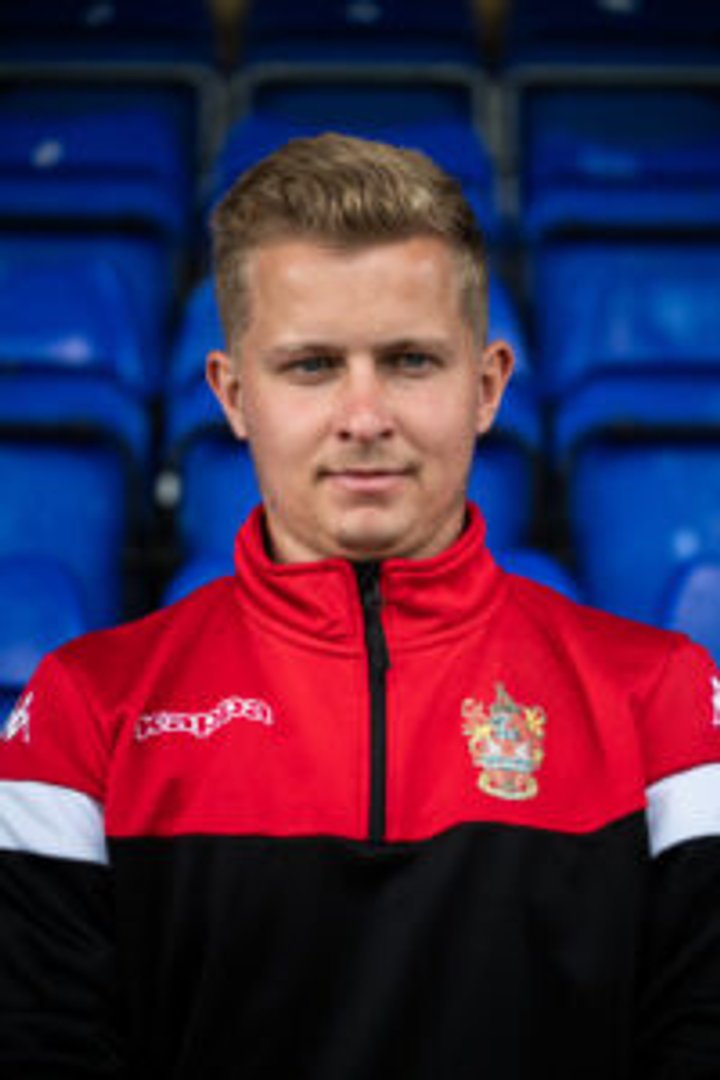 Yet another Pitching In Isthmian boss has fallen off the managerial merry-go-round, with the departure of Staines Town boss Jack Porter.

Jack was previous boss- now previous but one- Mick Woodham's Head Coach, and stepped up temporarily to take on the first team on his own after Mick's departure. His tenure started very well, with wins over Three Bridges in the FA Trophy and Chalfont St Peter in the Pitching In Isthmian South Central Division, and he stepped up permanently, but although his side recorded an excellent win over Brightlingsea Regent in the Third Qualifying Round of the Trophy, that has been followed by six consecutive defeats and only one goal scored, a run which has seen them slump to the bottom of the table. Porter has consequently decided to part ways with the club.

'Staines Town FC regret to announce that Jack Porter has made the decision to stand down today (Wednesday 1 December 2021). Previously Assistant Manager to Mick Woodham, he took over at the beginning of October in difficult circumstances, and oversaw our uplifting run to the First Round Proper of the Buildbase FA Trophy. Unfortunately, despite a brave effort, his team went down to another defeat last night, and remains at the foot of the table. We thank Jack for his hard work, and wish him every success in his future ventures. His coaching staff comprising James Quinn, Robert Fisher, and Olly Strudwick are also moving on.

The Club intends to appoint an interim coach ahead of Saturday’s fixture, whilst we look to appoint a permanent Manager capable of lifting the club up the table in the second half of the season.'