A Premier League keeper in Town 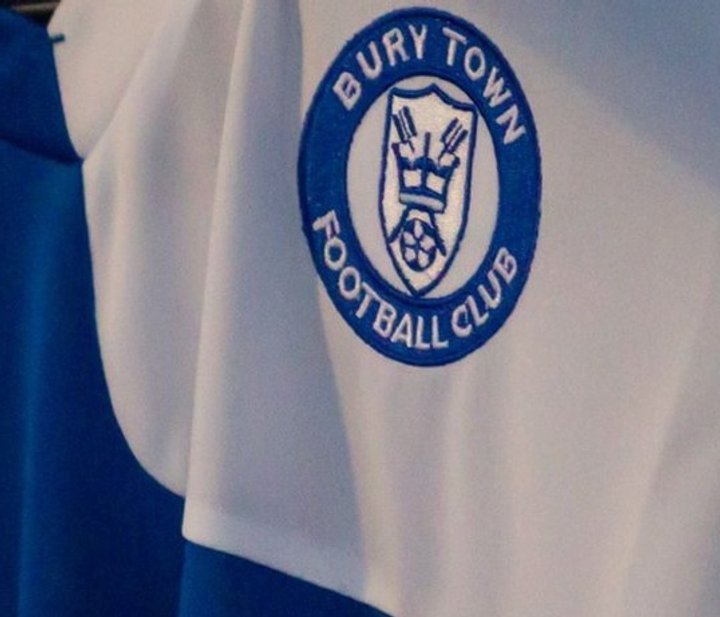 Norwich City have allowed goalkeeper Sam Blair to head out on a season-long loan to Bury Town.

Sam joined the Canaries as an Under ten, and has since progressed through their Academy to break into the Under 18 and Under 23 squads. He signed his first professional contract with City earlier this year, and you can see their interview with him below.

He has been called up to the Republic of Ireland Under 21 squad, and is patiently awaiting that first cap after being on the bench for four friendlies.

"I would like to welcome Sam to the club. He has now met the players and played a couple of friendlies away from home"

"He will fit in well with the group and be a good addition to our already strong squad this season. I would also like to thank Norwich for showing their trust in me and our club again with another loan move."