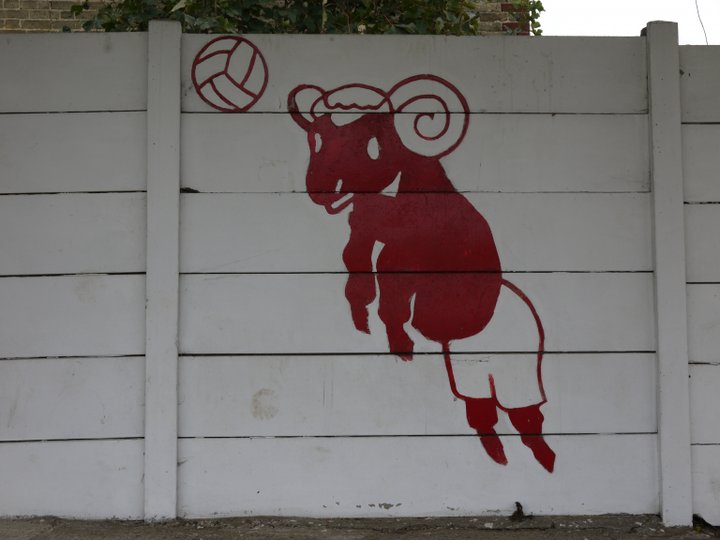 Ramsgate have confirmed four of last seasons squad, named one of them captain, and revealed their pre-season schedule.

The new skipper is defender Jake McIntyre, formerly of East Grinstead Town and Ashford United, and of whom manager Matt Longhurst said:

"Jake is only 26 but has vast experience in this level of football. He's a winner and a real leader on the pitch, and I can’t wait to work with him again this season in his new role."

Jake will be joined in next seasons squad by midfielders Mitch Chapman, Rory Smith and Tom Chapman.

The manager had this to say about each of them.

Rory: "Rory is a great talent and works so hard for the team. He is only 22 but has played lots of games at this level, and it wasn't long ago a Scottish Premier League club offered the club money for his services."

Mitch: "Mitch is another player I am delighted to keep this season. He's only 22 but again has lots of games at this level, he's a real competitive midfielder who scores goals. Another big piece of the puzzle this year."

Tom: "Tom is one of the hardest working players I have worked with, and is a role model on and off the pitch to all of our youth players at the club."

The Rams pre-season schedule includes a collection of local derbies, and looks like this: