A Saturday round up 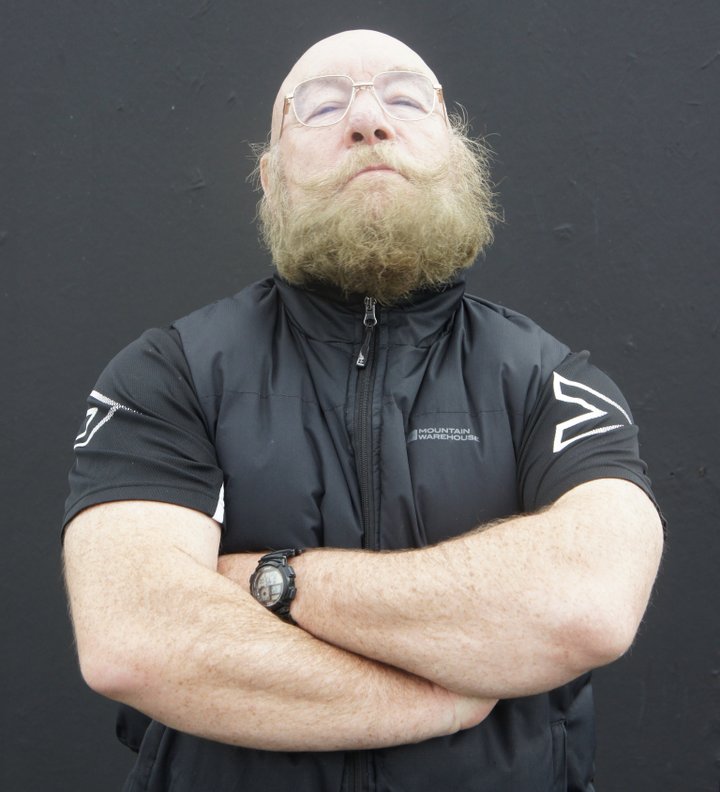 We had a handful of friendly and cup matches yesterday. Here's what occurred.

it's difficult to deliver a comprehensive round up of the action when you're relying entirely on social media for information, but after a trip around our eighty two clubs on Twitter here's what we believe happened yesterday. Please let us know if we missed anything.

Cheshunt took on a Next Generation XI managed by ex-Watford star- and, of course, Pitching In Isthmian League Equality Director- Gifton Noel-Williams. The Ambers won by six goals to one, and boss Craig Edwards looked very much like a man you wouldn't want to mess with! See images from that match, courtesy of 'Local Bus Driver'- by heading here.

Margate defeated Chipstead by two goals to nil. A pair of trialists got the goals.

Romford fell to a two-nil defeat against Clapton.

Dereham Town hosted Gorleston in the Semi-Final of the Norfolk Senior Cup, and a goal deep in added time broke the Magpies hearts and sent the visitors through to the final, by three goals to two. If you can bear it, you can watch the entire match below.

Tooting and Mitcham United fell to defeat by the only goal of the game, as they hosted Harrow Borough, whilst finally- unless you know different- Barking fell three-one at home against Stansted, goal scored by the ubiquitous A Trialist.