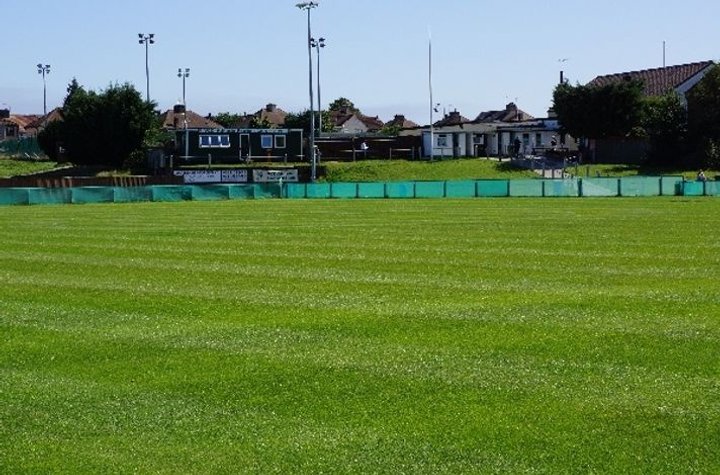 We have only three matches, but three of the top seven look to make gains on absent Hastings. It’s our preview.

Long time leaders VCD Athletic have fallen to fourth place and have three consecutive defeats in league and trophy, but will be back up to second place if they take three points this weekend. They host Whitstable Town, who start the day in seventh place, a point behind Vickers. The Oysterboys almost got back to winning ways in midweek as Cray Valley PM got a last minute equaliser, but don’t have a win in four. That said, their draws with the Millers and prior to that against high-flying East Grinstead Town have shown quality, and this is anything but a home win certainty.

Sevenoaks Town, in sixth place, travel to face a Haywards Heath Town who looked back to their own selves in victory over Hythe Town last weekend. One swallow, however, does not a summer make, and Heath will need to be focused to take anything from Oaks, who bounced back after four games without a win to get a last-gasp three points at Ashford United in midweek.

Finally, Chichester City host Cray Valley PM. The Millers shook off any hangover after their heroic FA Cup win at Maidenhead last weekend by grabbing that late point at Whitstable, but really need to start turning one point results into three, having drawn three of their five league matches so far. Their hosts won at Herne Bay last time out and have striker Gicu Iordache in great form, with five goals in his last four matches.

Can the Abbotts get back to winning ways?  Only one of our South Central top six is in action, so Waltham Abbey could extend their lead. But we've no shortage of excitement. Here's our preview.