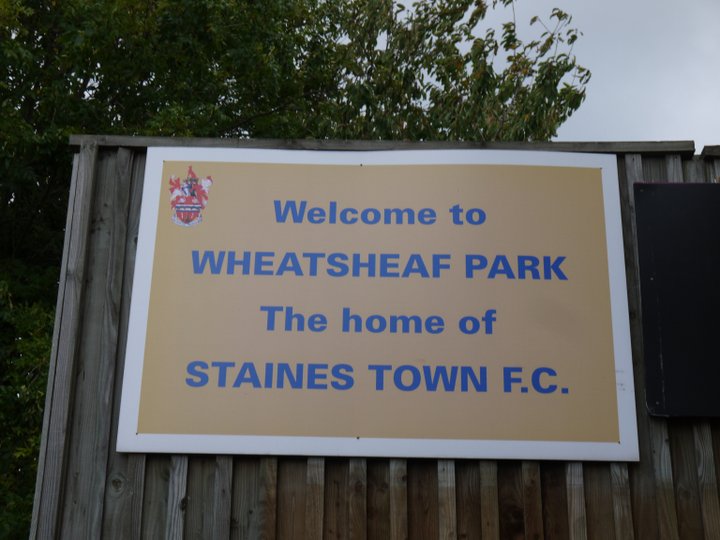 Three new signings for the Swans

Kain, a full back, is an unknown quantity for us, but came through the Academy setup at Crystal Palace and is highly thought of by his new boss Paul Barnes, as you will find out if you follow the link below.

Midfielder Exuace is also a former Palace man, and has also turned out for the Academy at Barnet and for the Under 18 side at Barnsley, as well as the B team at Brentford.

Read more on all of these signings by heading here.

 FC Romania announce sponsorship worth three quarters of a million pounds Wolves new sponsor Stefan ensures they can keep the wolves from the door!