A Step too far for the Gulls 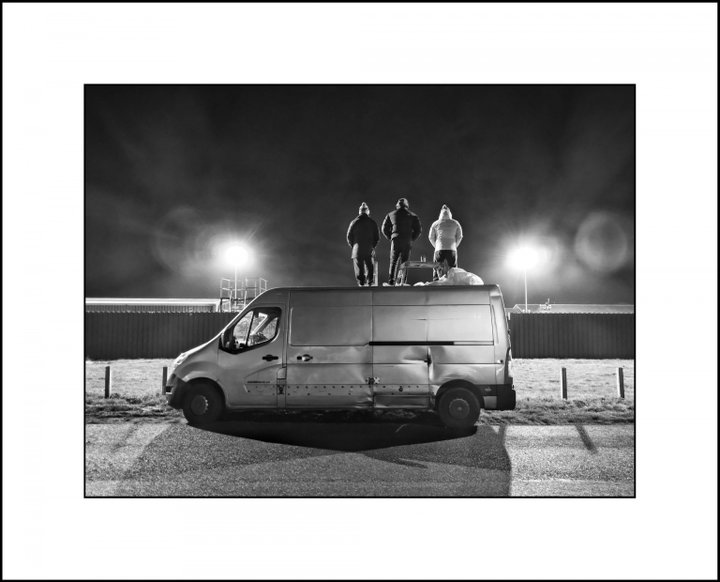 It was a shame that Canvey Island had to play their FA Cup Second Round tie with Boreham Wood behind closed doors, and it was a shame that the Gulls, due to lockdown, were playing their first match for twenty three days- a period during which their National League opponents had been able to play four times and train as normal. The difference between the two, on paper, was sixty five places in our football pyramid, and the Gulls would have been the underdogs whatever had happened, but giving the visitors a fitness advantage made things even more difficult and Boreham Wood undoubtedly deserved their victory, which came through goals from Kabongo Tshimanga, Kane Smith and Matt Rhead.

The Gulls worked hard, supported as they were not just by the silent majority of the TV audience but by some supporters who climbed on the top of a van to watch, and others who stood on the sea wall (perhaps they had binoculars), but despite their efforts it was a step too far for them, and a home tie with Millwall was a prize that went to the opposition.

They've managed to do themselves and the Pitching In Isthmian League proud during their run to this stage, and memories of their victories over Ware, Dereham Town, Biggleswade, Bedfont Sports, Cray Wanderers and Banbury United will linger for many years. Well done to all on the Island on their magnificent run- now it's time to get back to the business of winning that North Division promotion!