A striker for the Swans 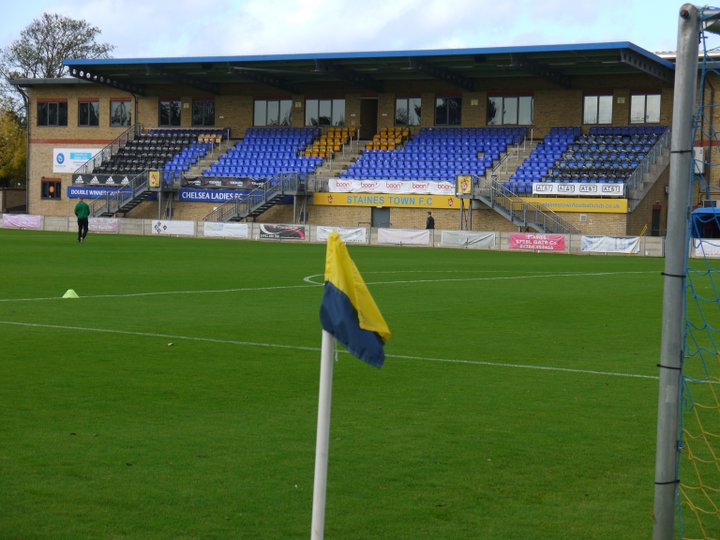 Staines Town last night confirmed the capture of Cobham FC striker Monty Everett. Cobham were in ninth place in the Combined Counties Premier Division when football came to a halt in March, and former Kingstonian youth player Monty had a very good season in front of goal so the Swans will be hoping for more of the same.