A Towners catch up 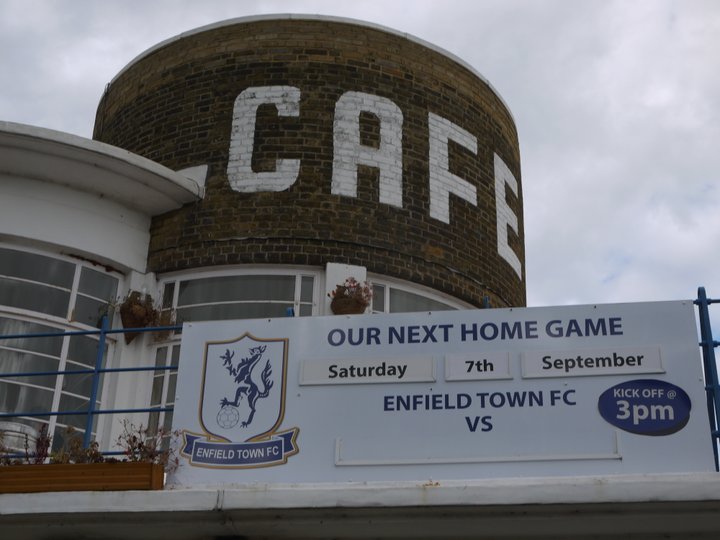 We've been very short on Enfield Town news, but we've noticed that there is quite a bit on their website that seems to have passed us by, so we thought we'd do a bit of a catch up. As of yesterday, the following players- some of whom you'll recognise, some perhaps not- have signed on for the forthcoming campaign:

Rian is a centre back who has most recently been with Tonbridge Angels and who has also turned out for Hampton & Richmond Borough, Hendon, Bishop's Stortford, Leatherhead and Welling United- and who came through the ranks at Millwall.

Charley, another defender, is another who moves over from National League South, where he played for Braintree Town. You might remember him from Wingate & Finchley, and he also played for Stratford Town, Kings Langley, Royston Town, Hitchin Town and Stevenage.

Midfielder Emmanuel played for Croydon and was a trialist with Manchester City at one point so has real promise. He comes in from Welling United and has also spent time at Lordswood.

 Hull to Ashford No, not a tortuous trip through England's motorway network, a new signing for the Nuts and Bolts