A trio for Lancing 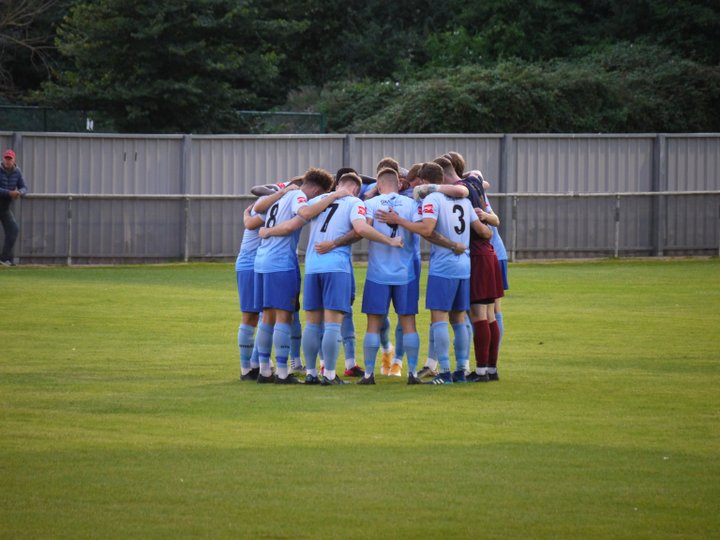 Defender Steve is a Horsham stalwart, having been with the club for five years. He also turned out for Worthing in three spells, as away from those two has played for Saltdean, Lewes, Newhaven, East Preston, Horsham YMCA and Peacehaven & Telscombe. He made eight appearances for the Hornets last season, and made his Lancers debut in defeat at Chichester City last Tuesday.

Midfielder Tyrese and forward Ahmed move along the road from Worthing, where they have been part of the Under 18 squad before graduating to the first team squad in the summer and participating in a number of the pre-season friendlies. Both were part of the Lancing squad in Saturday's narrow defeat at Three Bridges.

 FA Cup draw The draw for the Second Qualifying Round of the FA Cup has just been made. Here are the interesting bits!

Get with the e-programme: Saturday 4th September 2021  We've fewer electronic programmes than usual, but as always, reading them doesn't come with a health warning