A Tuesday round up 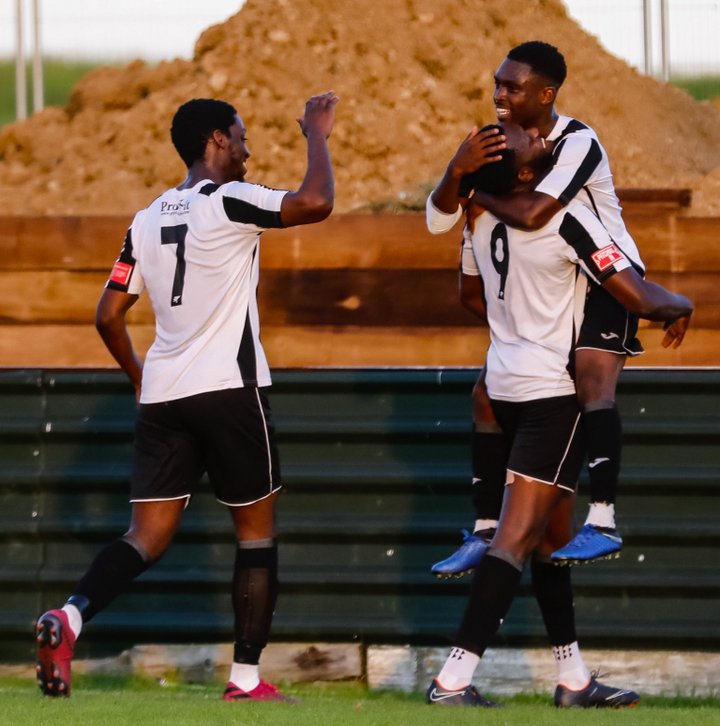 We had a large collection of friendlies last night. Here- according to social media- is what happened, as giants were slain, and occasionally did the slaying

Aveley hosted Lewes, and the Rooks continued their fine pre-season with a four-two win. Clark and Akrofi found the net for the Millers, the Rooks scorers are as yet unknown.

Billericay Town and Maldon & Tiptree played out an entertaining two-all draw, McClenaghan with two for the Jammers, whilst Bishop's Stortford were felled by Peterborough Sports, who won five-two. Merrifield got two for the Blues. 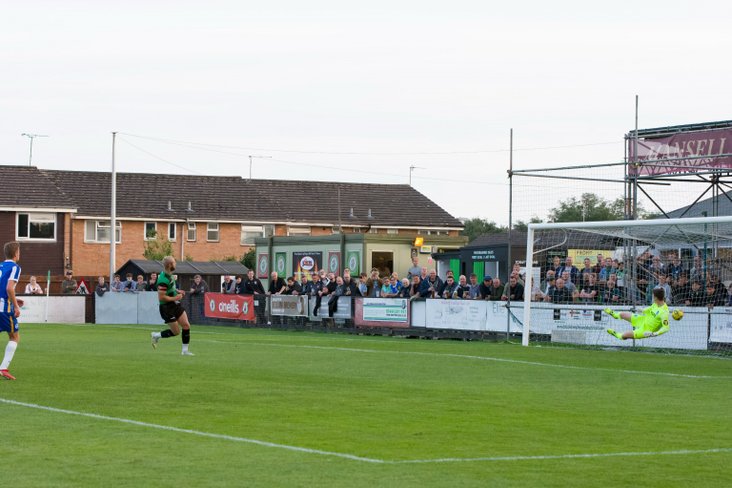 Canvey Island defeated a young Southend United side two-one, Ronto and Hubble with the goals, whilst Chalfont St Peter fell four-one as they entertained Berkhamsted.

Chipstead lost one-nil as they hosted Carshalton Athletic, Tommy Bradford with the goal, and another away victory came at Colney Heath, Bracknell Town winning three-nil.

Cray Valley PM defeated Leatherhead three-two, Babalola with two and Adeyemo with one for the Millers, Samizadeh with both for the Tanners, whilst that other Cray, Wanderers, drew two-two against Welling United, Lewis and Rogers with the goals.

Cuxton 91 hosted Ashford United and the nuts and bolts won by five goals to one, whilst the wasps of East Grinstead Town lost two-one in their Insectico battle with the club from the other end of the A264, Horsham. Sanogo scored for the hosts, Dudley and O’Toole for the visitors.

Bourne and Chambers gave Faversham Town a two-one win over Margate, Rutherford getting the Blues goal, whilst Felixstowe and Walton United defeated an Ipswich Town U18 side three-one, the goals coming from Canfer- as usual- with two and Aitkens with the other.

Jerson Dos Santos got the only goal as Haywards Heath Town beat Merstham, whilst Parter gave Herne Bay the lead against Hashtag United, but the visitors struck back with two after the break, Lindsey with them both.

Heybridge Swifts fell two-one as they almost hosted Leyton Orient (the match was played at Maldon & Tiptree)- Cole got the goal for Swifts, whilst elsewhere in Essex Hullbridge Sports and FC Romania were drawing one-one. Alan Edmonds fine image of Cole and his teammates celebrating is our headline shot, and you can see more here.

Marlow defeated Ramsgate one-nil, English with that goal, whilst Northwood went down two-nil as they hosted Egham Town. Potters Bar Town defeated Royston Town three-one, all the goals coming before the break. Ward-Cochrane got two, the other seems undecided!

Romford scored three against a West Ham Utd Development Squad, but the young Hammers got four, whilst South Park went down three-one as they hosted Dorking Wanderers. Thatcham Town and Beaconsfield Town drew one-all, whilst VCD Athletic hosted the home leg of their friendly against Tilbury- the away leg is on Friday- and the Dockers won four-one. Stokes, Smith, Fernandes and Burns scored for the visitors.

Westfield lost two-one as they hosted Walton Casuals, Whitstable Town were defeated three-one against Dover Athletic, and finally Wingate & Finchley hosted Uxbridge, and the red army celebrated with a four-one away win.

Pitching In Isthmian League- supporters predictions 2021-22: Bognor Regis Town  We’re off to Bognor, favourite of royalty. This is our second visit this week, and it’s the turn of the voice of Rocks Radio, Lee Roberts.