A Wasp moves to a far bigger nest! 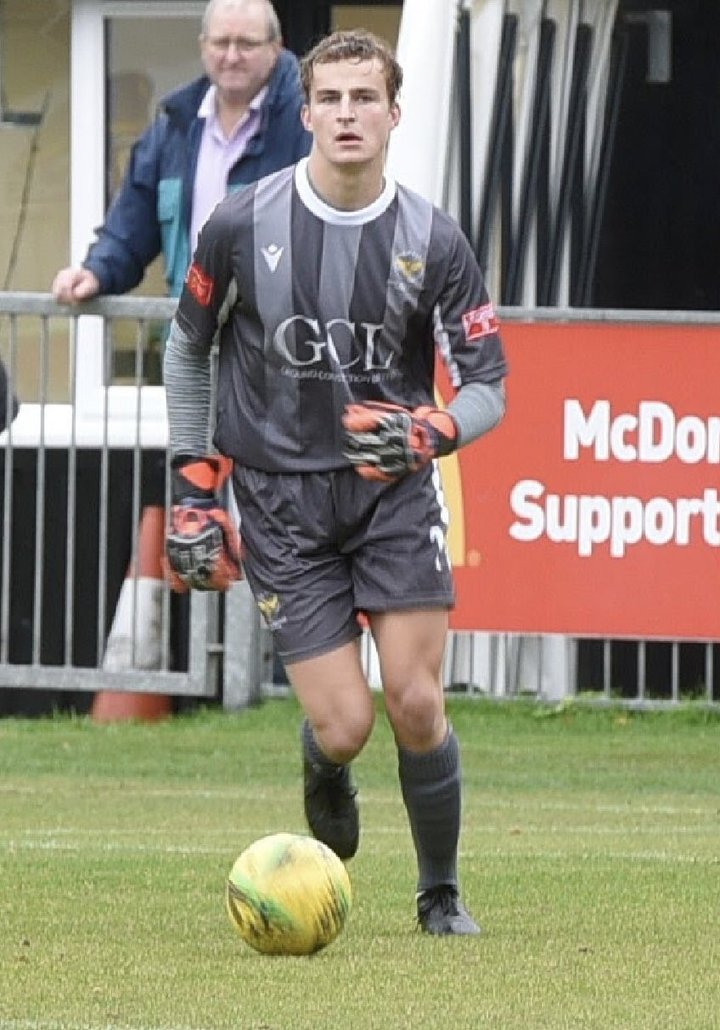 East Grinstead Town have been in touch to let us know that keeper Jacob Adams has signed from Premier League side Fulham.

Jacob has made eight appearances for the Wasps this season, experiencing defeat only twice. He also picked up the Wasps October Player of the Month Award.

He moved to Sussex in the summer after spending most of last season turning out for Staines Town.

Wasps manager Leigh Dynan was delighted for the player:

"Jacob took his chance when presented. He’s a great young lad who we are sure will have a bright future in the pro game. Hopefully we can get him back on loan for next season. He has gone to a great club who like to develop from within and we wish him all the best. It just shows that you can make the transition from our level all the way to the top tier with talent & application, where a club and staff can give you the platform to showcase your abilities."

Congratulations Jacob, and the very best of luck!

 My First XI- Haywards Heath Town, John Rea Given Heath have- so far- only managed one entirely completed Isthmian season, we allowed John to delve back into the depths of history for his best set of Blues!

FA National League System: Update  The FA have written to all Step Three to Six clubs with an update on the ongoing situation