A week's a long time in football... 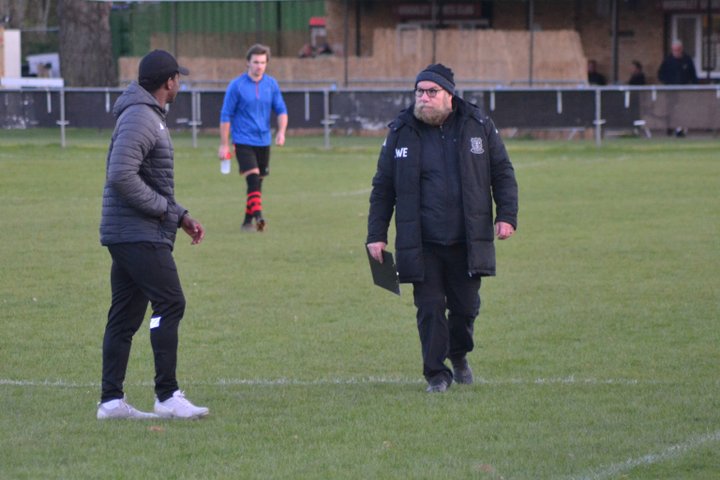 A round up of this week's friendly- and competitive- matches, and some video highlights

A number of our clubs have played matches over the last seven days, all- of course- behind closed doors. We thought we'd try and round up those we've noticed, and we thought we'd do it all in one go rather than across the week.

Last Saturday, 10th April, Worthing travelled along the coast to Littlehampton Town and came away with a four-one victory. Ollie Starkey got two, and we think Reece Myles-Meekums got the other two.

Margate drew two-two with Bearsted. Charlie Hatton got both the goals, in a side made up of trialists, Academy, U23 players and a handful of the first team squad.

Merstham's Under 23's took on Guildford City's equivalents in the Esoteric D1 Challenge Cup, and won by four goals to two.

Dereham Town and Norwich United drew two-two. A trialist and Hipperson got the goals.

Basildon United and Southend United U23's played out an entertaining 2-2 draw- and we don't need to tell you about that one, as you can watch it courtesy of Your Instant Replay- below:

Ashford Town are also in the Middlesex Senior Cup Semi-Finals, after defeating Hounslow United two-nil. Dan Brown and Steven Duff got the goals.

Right, we think that's it- but given these have all been picked up from social media we might have missed something. Please let us know if we did!