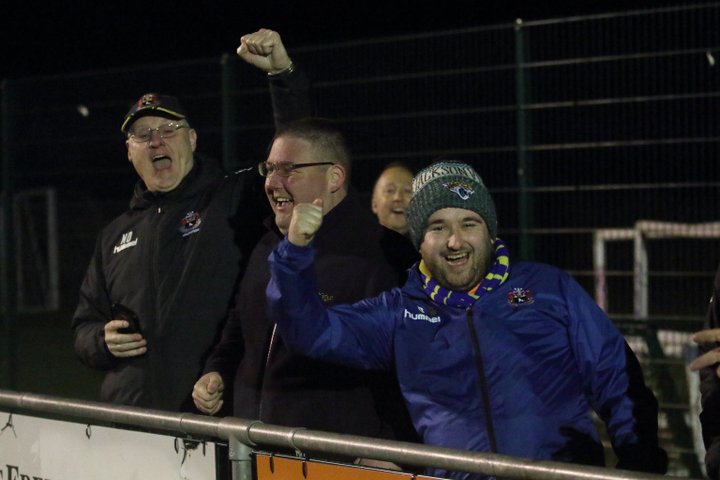 Nnamdi Nwachuku (not pictured!) is a proven goal machine, and the prolific striker will be back in the Pitching In Isthmian North Division next season, attempting to fire AFC Sudbury to promotion.

Nnamdi moves over from Marlow, where he managed an impressive twenty two goals last season. He also got three goals in three matches for Marlow during the 2019-20 campaign- which he saw dramatically interrupted by injury- but nearer to Sudbury he was similarly prolific for North Division rivals Coggeshall Town.

 Shot of the Season 21-22: Stuart Tree We asked our fabulous Pitching In Isthmian Photographers to choose their favourite photograph of the campaign, and tell us why it is important to them.