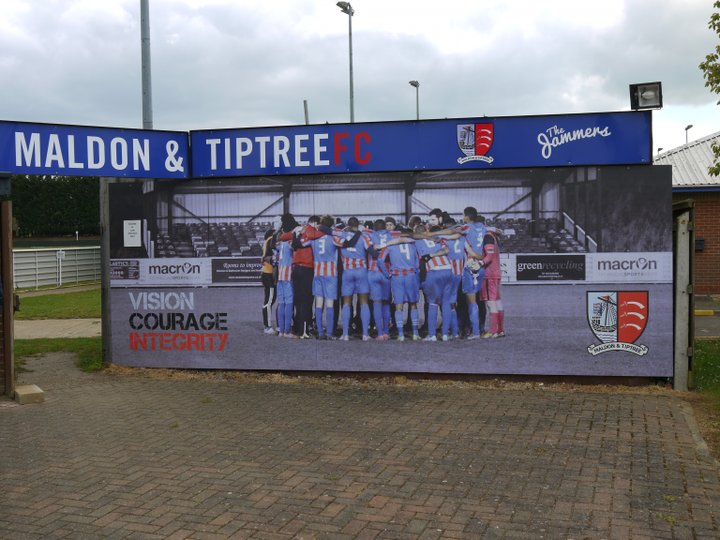 Yesterday morning Maldon & Tiptree announced that manager Wayne Brown had been given the top job at Colchester United, where he ended last season- and they soon followed that announcement by confirming that Brown's stand in for the last few months of the season, Paul Abrahams, had been given their own top job.

Paul had been occupying the hot seat at Park Drive since mid January, and steered them to a fine run towards the play off's, only for it to come to an end at the worst possible time, a run of one defeat in fourteen games being followed by four straight defeats in their last four matches.

Paul has been at the club for four years, and will now have the chance to shape his own side as the Jammers look at mounting another promotion chase during 2022-23.