AGM Statement regarding "an alternative competition" 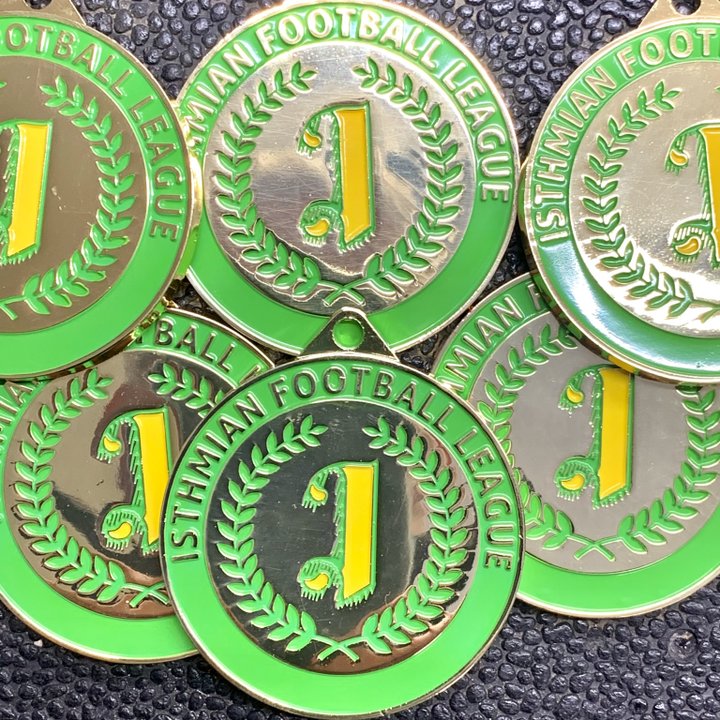 At last night's Pitching In Isthmian League AGM, our Chairman, Nick Robinson, delivered the following statement to representatives from all of our clubs. We've reproduced it here, unedited.

"You will be aware that at the AGM last year I mentioned that we wanted to have something in place before a ball was kicked to say what would happen in the event of last season being interrupted. We did not manage to achieve that aim last year but we are determined to achieve the aim this year.

To this end you will be aware that a survey was carried out during last season to ascertain the views of Clubs and, taking into account the information and data gained from that survey, the representatives of the Alliance Leagues (the National League, the Northern Premier League, the Southern Football League and this League) in conjunction with the Leagues at Steps 5 and 6 have been working with The FA Executive to work out what is to happen in season 2021-2022 in the event of more interruptions as a result of the Pandemic.

What is absolutely clear is that we cannot go into next season without a contingency plan. Our primary objective is to ensure promotion and relegation at all Steps throughout the National Leagues System this season. We hope to achieve consistency across all Steps of the NLS.
This statement has been agreed with the other Alliance Leagues for me to read out because our AGM is the first of the four Leagues to be held and by the time the other AGMs are held the position may be clearer.

At the moment we have had discussions with The FA Executive and have agreed that if spectators are not allowed then football will not go ahead unless there is Government grant funding in place. We are not happy for Clubs at Steps 3 and 4 to play behind closed doors. Secondary spend is vitally important for the long-term well-being of our Clubs.

It is proposed that in the event of geographical lockdowns then Leagues will manage the situation for as long as possible so that we do not have to, for instance, close down the whole of Steps 3 and 4 simply because there is a lock-down in Bolton or across the whole of Kent as we had last year. This League adopted the policy that any close down should be across the whole League but it is clear that it would not be sensible to apply this across the whole Country. It is anticipated that for a short period of time (perhaps a month) each League would manage localised lockdowns or tiering as we had last year.

The proposed trigger for permitting promotion and relegation has not yet been determined. It is intended to be a percentage of games completed across a Step with final tables on that basis being calculated on an unweighted points per game basis. The Champion and Runner-up Clubs will be promoted and there will be no play-offs.

However, if the agreed percentage of matches cannot be completed then this would trigger an Alternate Competition. Current thinking is that the Alternate Competition would be as envisaged last season so that each Division would be split into two geographical sub divisions with matches being played either home and away or just one match against each Club in the sub division; having completed those matches the Division would be reformed and a table calculated from the data of the matches played to create a final table after which there would be a “Champions League” style of play-off for the promotion and relegation from each Division.

If, as we hope will be the case, we are able to complete the normal season on the last Saturday in April, there are to be Play-Offs.

It is The FA Council, through the Alliance Leagues Committee, which will ultimately make final decisions, but no decision has been taken yet. The purpose of this statement is to ensure that you are aware of the current thinking, and we will keep you informed of any developments as soon as decisions have been taken. As I have said the final decision is with The FA Council who will decide on Rule changes and Regulation changes. The relevant meeting of The FA Council is on 22 July so it is clear from that that you will be aware of the situation before our season commences on 14 August."

 Scott and Sheehan confirm for the Millers One new arrival, one returning player for Aveley