All roads lead to Hanbury Park! 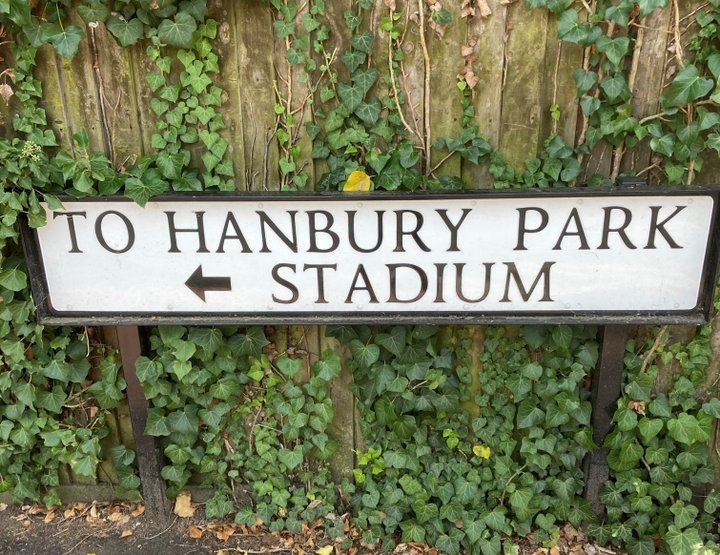 Actually, some of them lead to Faversham, Herne Bay, Sevenoaks and Three Bridges, but our big match is between the top two at Haywards Heath

We only have five matches in the South East Division, but they involve all of the top five. At Hanbury Park two of our three unbeaten sides put their records on the line as Haywards Heath Town, in second, entertain leaders Ashford United. Only one goal currently separates the two in the table, and both will be full of confidence. The Nuts and Bolts have already beaten two Sussex sides this season, whilst Heath have taken four points from their two matches against Kentish opposition.

Third place Ramsgate are on the road, travelling to Sevenoaks Town. Oaks bounced back from a surprise cup loss and league defeat against Hastings United to wallop Phoenix Sports in midweek, whilst the Rams remain unbeaten in the league and have scored at least two goals in every match so far this season. Joshua Ajayi has six and Jordan Chiedozie four for the Rams, whilst for the hosts Louis Collins is already up to seven.

Herne Bay, in fourth and strengthened by the arrival of Aaron Millbank from Whitstable Town, host Corinthian. Bay’s three wins in a row didn’t turn into four when they lost to Ashford United last time out, but with Zak Ansah already on six for the season they are always dangerous, whilst Corinthian don’t have a league win since the opening day and could really do with another!

Fifth place Cray Valley PM lost an eight goal thriller in Sussex in midweek, but are back to try again as they head to Crawley to take on Three Bridges. If their hosts could turn draws into victories they’d be delighted, having drawn four of their six matches so far this season, whilst the Millers were on a great run before that defeat at East Grinstead Town and will hope to get back to winnings ways.

East Grinstead, full of confidence after their five goal haul on Tuesday night, travel to face a rather shellshocked Faversham Town side, the Lilywhites having lost their last three and conceded nine goals in the process. Characteristically strong at the back in recent seasons, they’ll need to plug those leaks quickly.

A Titanic Top Two Tussle!  We only have four matches in the Pitching In Isthmian South Central Division- but it’s not about quantity, just quality!