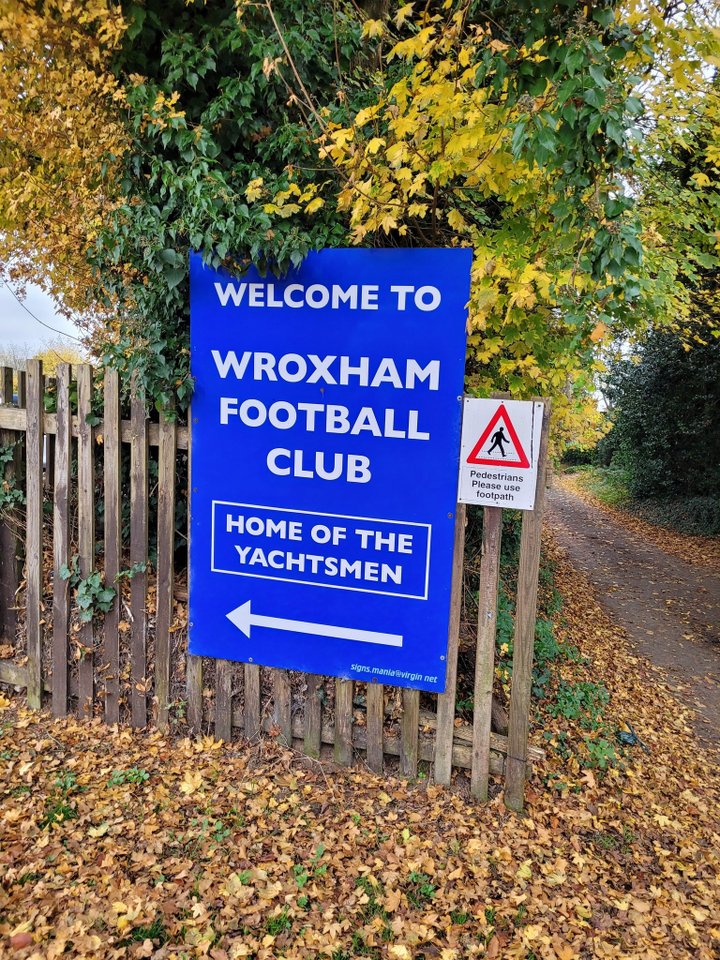 The Emirates FA Cup kicks off today, and the first match sees Wroxham welcome Dereham Town. We'll be there!

Pre-season is almost played out, squads are just about finalised, and it's time for the real McCoy, with the start of the Emirates FA Cup. The Extra Preliminary Round starts tonight, and it starts at Wroxham, Trafford Park welcoming some familiar faces (to Pitching In Isthmian North watchers, anyhow) as Dereham Town make a twenty two mile trip from the other side of Norwich.

Admission is £9 for adults, £7.00 for concessions and £3.00 for under sixteens- and can be purchased at the turnstiles or in advance, here.

The Yachtsmen have had a very positive pre-season, and will be in confident mood, whilst we can't tell you much about the Magpies apart from the fact they will be almost unrecognisable, sadly, manager Adam Gusterson and much of his side departing after their sideways move to the Pitching In Northern Midland Division.

We'll be able to tell you more about both sides at around 10PM, as we'll be covering the match live! Head back here later for more- and in the meantime, the best of luck to the Yachtsmen!