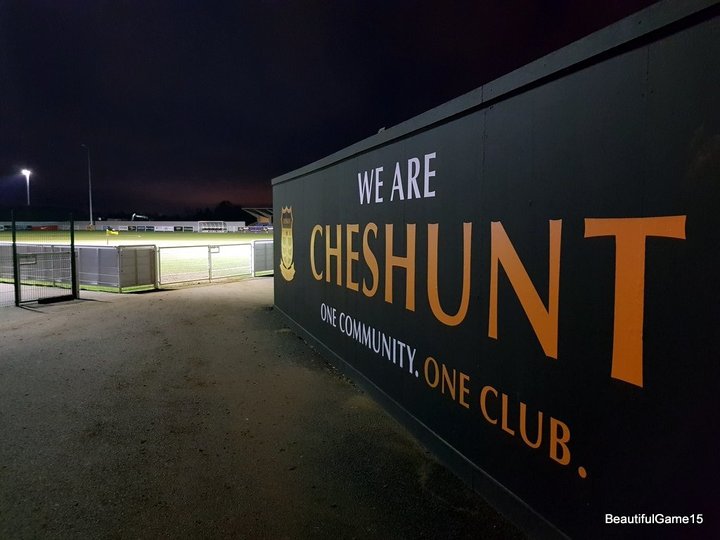 A defender and a forward arrive at Cheshunt

Adam made his Royston Town first team breakthrough during 2018-19, and has played for England Schoolboys Under 18's, making his international debut against the Republic of Ireland in March 2018. He played briefly on loan for Soham Town Rangers at the end of the 2018-19 season, and made two appearances on loan for the Ambers last season, in the victory over Kingstonian on January 4th and in the narrow defeat to Enfield Town on the 18th of the same month.

Harry came through the ranks at Hendon, playing for their successful Under 23 side before moving to Northwood at the start of last season. He made twenty three appearances for the Woods, scoring seven goals, before moving the short distance to Chalfont St Peter, where he'd played four more times, scoring twice, before the season came to an abrupt end.

Read the thoughts of Ambers manager Craig Edwards on his two acquisitions by heading here.