Ambers come home with the cup! 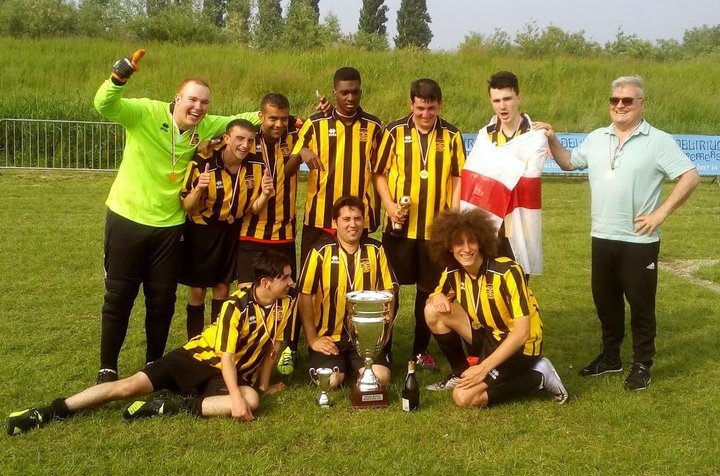 Cheshunt's pan-disability team have won a major international tournament while flying the flag for the Ryman League in Europe.

The Ambers beat off stiff competition from 28 teams from across the continent to win the The Roger Van Loo G-Memorial tournament in Belgium, sides from the host country, France, Germany, Italy and Holland all failing in their bids to collect the prestigious cup.

Coached by George Lewzey and Dave Perry, the unbeaten Ambers, pictured, kept five clean sheets in the group stages before beating ZVC Athletico Ertvelde 2-0 in Ghent in the run-up to the start of the European Championships in France on Friday.

The Ryman North club congratulated their own Euro champions this week on the triumph which was even covered on Belgian TV. 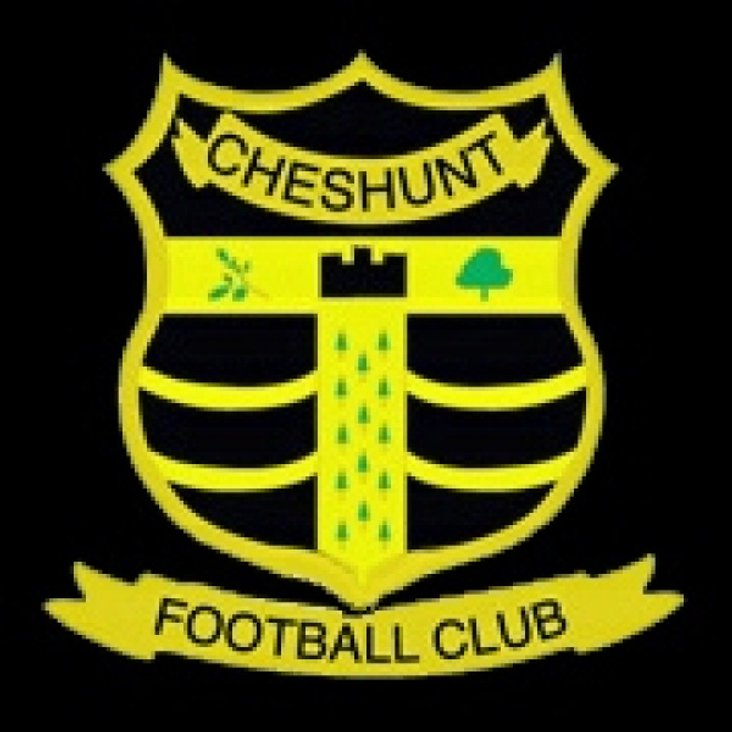 A spokesman said: "The tournament was well organised and very well supported so it was a great achievement for the team who all enjoyed the experience and opportunity to play continental opposition.

"One of the Ambers was so confident he even beat the local pro goalkeeper in the penalty shoot-out competition with a cheeky Rabona! Very well done to the coaches, the players and the supporters on a terrific achievement."

 Sponsors follow president Jack After promoting long-standing chairman Jack Payne to president, Dulwich Hamlet are celebrating the signing of a record sponsorship deal for their assault on the 2016-17 Ryman Premier championship.