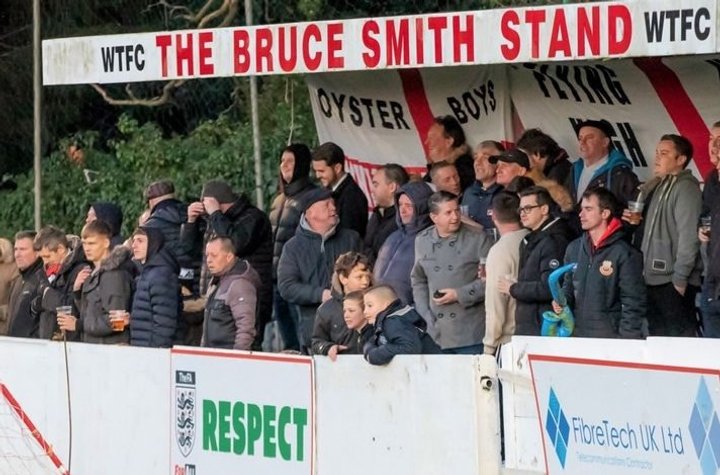 Whitstable Town have announced the signing of striker Luke Medley.

Luke spent time in the Academies at Barnet and Tottenham Hotspur, before making it into the professional game with Bradford City. He also played first team football with Cambridge United, Barnet, Mansfield Town, Aldershot Town and Lincoln City, before moving into the Non League game, where he turned out for a collection of clubs including Woking, Bromley, Hayes and Yeading United and Cray Wanderers. Most recently he's been playing in the SCFL for Lordswood, where he was regularly on target last season.

He spent a period as manager of Greenwich Borough, being appointed in July 2018 before departing in early December the same year.

Read more, including the reaction of manager Lloyd Blackman, by heading here.