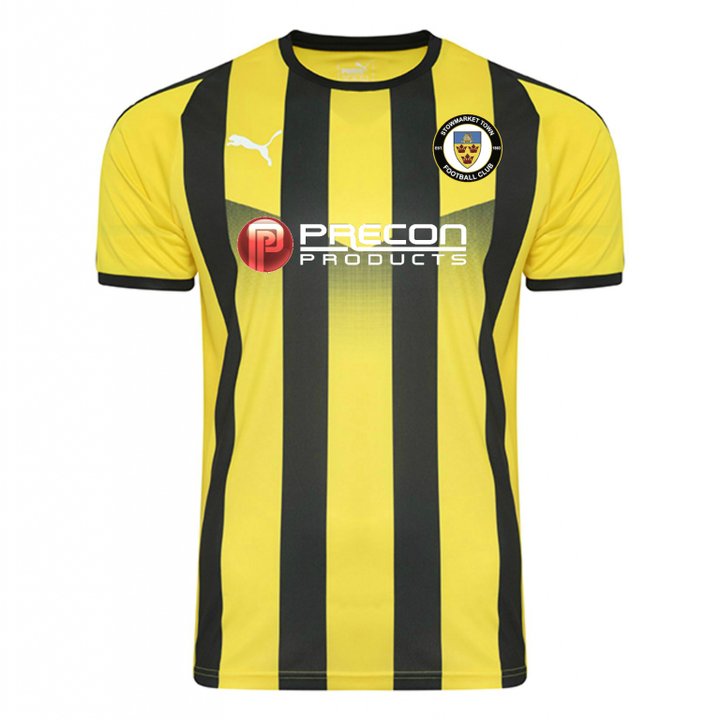 Stowmarket Town yesterday announced a second Bermudan international had joined their ranks, as Willie Clemons agreed to team up with Reggie Lamb.

Willie comes in from Scandinavia, where he has been playing for Swedish second-tier club Dalkurd FF having joined them from another Swedish side, Bodens BK. He moved up two levels in the process. He had a difficult last season with Dalkurd due to injury, and the end of the campaign saw his side relegated. He had a number of offers to come to England and play in the National League over the winter, only for the pandemic to get in the way, so his signing may be something of a coup for Town.

He has made twenty eight international appearances for the Bermudan international team so far, alongside Reggie, Horsham winger Luke Robinson and former Lewes striker Jonte Smith.

 Chertsey can beat the big boys! Curfews boss Kevin Maclaren believes that his side can upset Southend United