Another new arrival for Heath 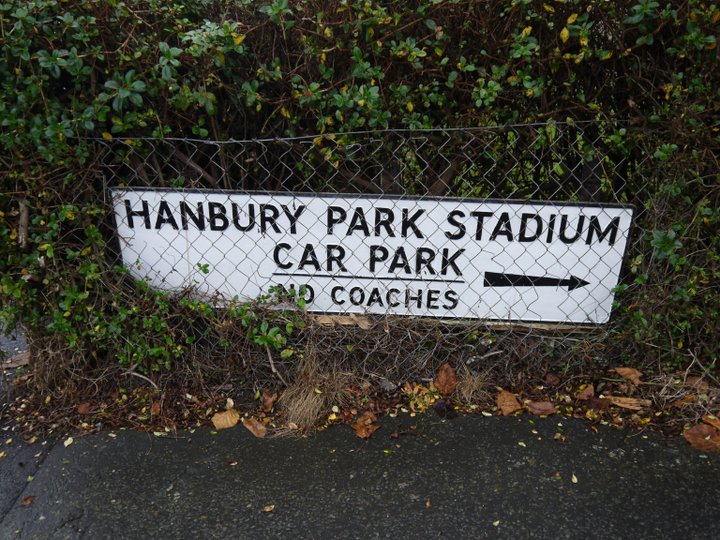 That's three so far during the last few days

Haywards Heath Town last night announced the arrival of former Brighton & Hove Albion full back Hamish Morrison. Hamish, a former Scotland Under 17 international who was born in Sussex but whose family hail from faraway Stornoway in the Hebrides (geography tip- head almost as far north as you can, fall off the end and keep going), has most recently been turning out for the fabulously-named Hamilton Academical FC, joining them in July of last year- but now he's back in his home county.

Hamish joins two further recruits announced a few days ago, former Dorking Wanderers man Tom Summerfield, who you will recall also spent time with South Park last season, and midfielder Jack Hartley, who made three appearances for Horsham- including a Velocity Trophy victory over his new side- last season.