Another pair of Wands 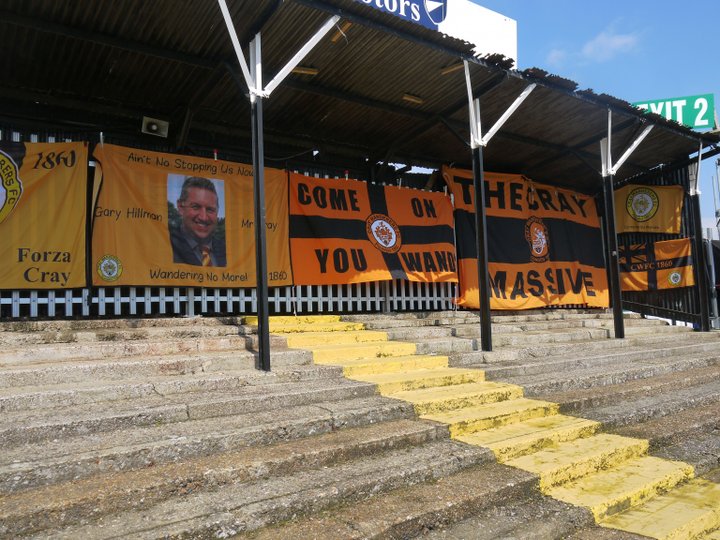 Cray Wanderers announce a duo- and name one of them captain

First up was defender Harvey Brand, who has most recently been playing in the SCEFL Premier Division for Beckenham Town. Harvey previously played for Welling Town, and has extensive Isthmian experience with Margate, Thamesmead Town and Whyteleafe.

Harvey is joined by Hythe Town's Dean Beckwith, who has been appointed club captain.

Dean was part of the Hereford United side which climbed from the National League to League One, but some Isthmian supporters with long memories might recall that in the years prior to that period of his career he spent a brief time with Tonbridge Angels and Margate.

He came through the youth setup at Gillingham, and after leaving the Bulls in 2009 played for Northampton Town, before moving on to Luton Town and then Eastleigh. Hw went on to play more than one hundred times for Sutton United, as part of the side that won National League South, before spending the 2019-20 season with Havant and Waterlooville.

He moved to Hythe in September of last year, and made nine appearances in the number five shirt before the campaign crashed to a rather early end.