Another Pompey prospect heads to Bognor 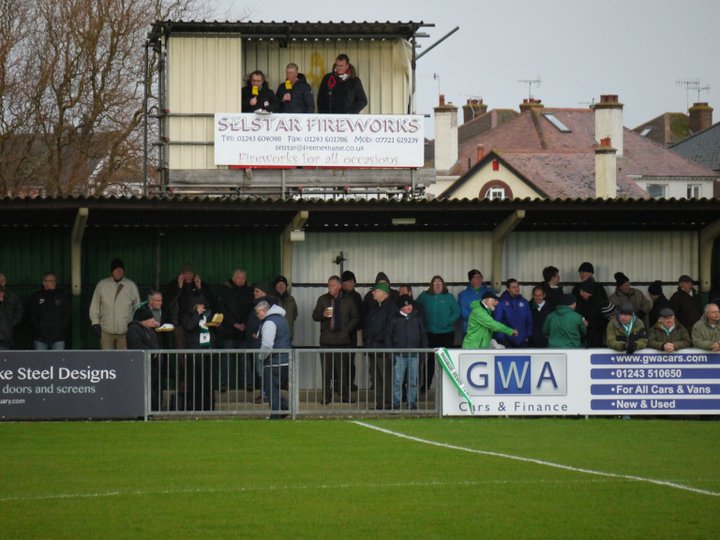 Alfie hit twenty six goals for Pompey's Academy side last season, so who knows how many he'd have got had everything not crashed to an early end. He has recently signed a third year scholarship deal at Fratton Park, and is very highly rated there. The club's Player Development Manager, Mark Kelly, spoke to the Portsmouth News about him last month, explaining:

‘Alfie is a goalscorer. He's quite small but he's a bit like Conor Chaplin as he gets in and around players and causes people problems.

He's a good footballer but it's that growth area now. A bit of senior football will do him good at some stage.

There is a lot of potential and a lot of growth there but we've got to get that bit of work for him throughout the season.'