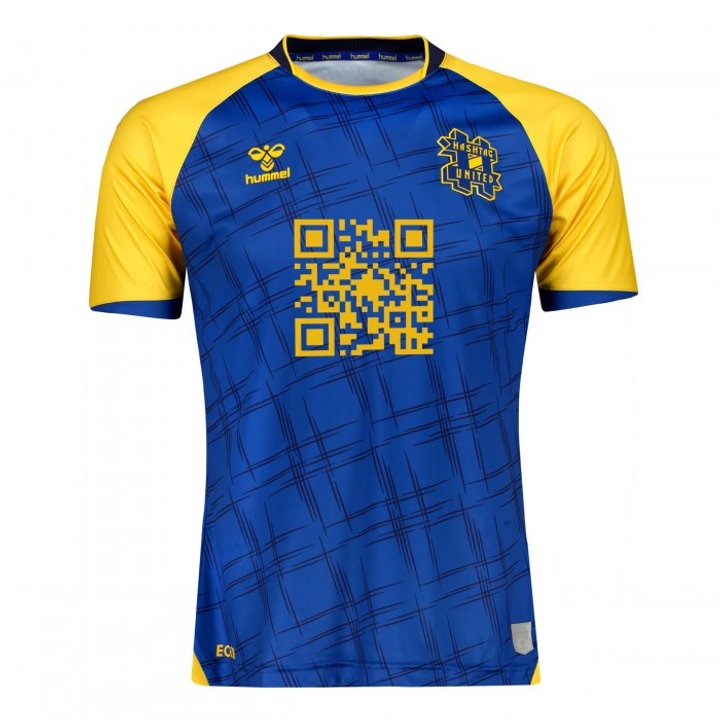 Hashtag United have announced the return to the club of forward Sam Bantick, who was with them at the end of last season (which ended almost as soon as it began) and in pre-season before joining Coggeshall Town. He was a big success as a Seed Grower, scoring ten goals in thirteen games in his second spell with the club.

Sam has played for a fairly hefty number of Pitching In Isthmian clubs, including Brentwood Town, Canvey Island, Romford, Cambridge City, Enfield Town, Heybridge Swifts, Aveley and Tonbridge Angels. He has guaranteed goals for virtually all of them, so United's legion of fans will be delighted to see him back with the club.

 Foxley is a permanent blue- and Thomas joins, too Stortford loanee Darren is a loanee no more, and Bowers man James also signs on