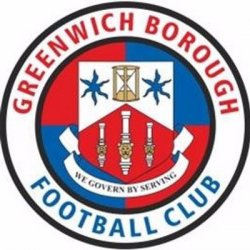 Greenwich start the search for a new boss

It is being reported on social media that Greenwich Borough manager Paul Barnes has left the club.

Barnes, who moved to the DGS Marine Stadium from Ashford United in January and took his side to fourth place in the South Division, was reported less than two weeks ago to be awaiting the outcome of a proposed takeover of the club before making decisions on his future.

At that point, and speaking to the local press, he stated:

“The initial conversations I’ve had have been very positive. They want me to stay and lead the club. I’m waiting for a sitdown with the board and to see the direction the club is going to go in."

The club hasn't yet made a statement on its website, so we will bring you more news when we have it.