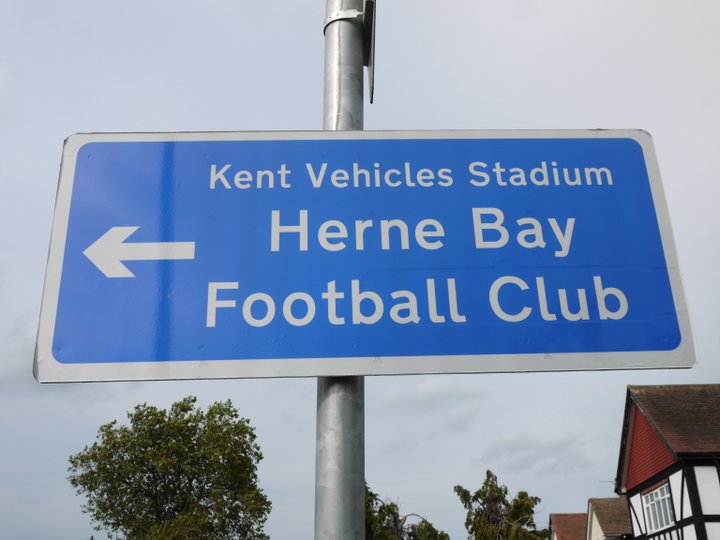 Herne Bay have announced that winger Kieron Campbell will be remaining with the club for the forthcoming season. Kieron, who first signed for Bay in July 2019, has also turned out for Hythe Town, Faversham Town, Whitstable Town and Fisher.

He made five appearances for Bay in our last interrupted season, wearing the number eleven shirt. He managed thirty five appearances before the 2019-20 season fell apart, scoring three goals- the first when Bay came from three-nil down at Three Bridges to win five-three, the first as they came back from two-nil down to defeat VCD Athletic four-two, and the opener in a two-one victory at Cray Valley PM. Bay fans will hope that he can manage to score a goal at home when the forthcoming season kicks off!