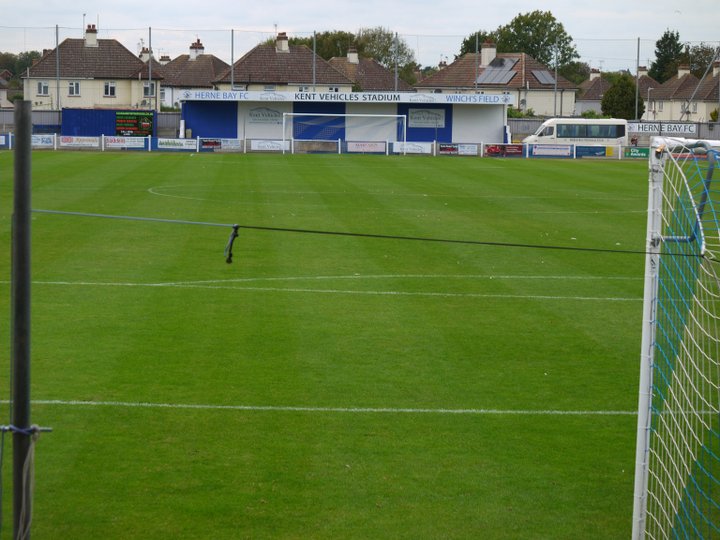 Harvey signs on once more

Herne Bay have confirmed that centre back Laurence Harvey has agreed to remain in the centre of their defence for the 2021-22 season.

Laurence made nine appearances for Bay last season, scoring two goals as they came from behind to grab a late victory at Whitehawk. That followed thirty five appearances as Bay ended the truncated 2019-20 season in fifth place in the South East Division.