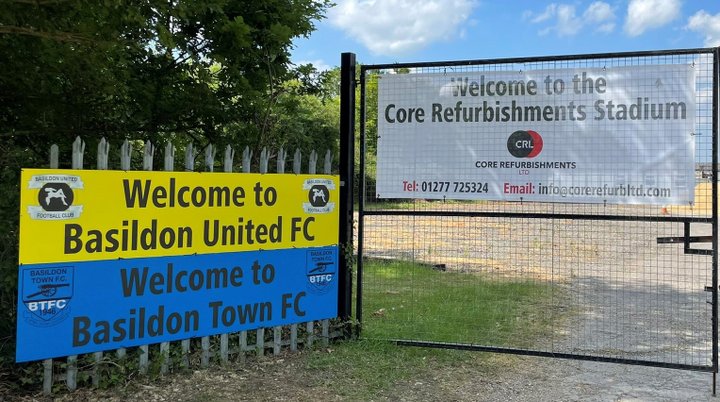 Basildon United last night announced the departure from the club of manager Jon Fowell, who apparently handed in his resignation on Friday morning 'due to family reasons.'

Jon has only been in charge at the club since mid November. His reign started well, with victories over Hullbridge Sports, Romford, Bury Town and Tilbury- and a County Cup triumph over Hornchurch- coming within the first few weeks, but lately things have not been as positive, with only one point taken from the last five matches.

Jon was previously the manager at Clapton and at Ilford, and a coach at Wimbledon, Chelsea, Leyton Orient and- most importantly- Enfield Town.

As a player, he spent time with Grays Athletic, Aldershot Town and Kingstonian, amongst others.

Casuals hit four in Velocity triumph  We also had wins for Cray Valley PM, Haywards Heath Town and Faversham Town as the Third Round of the Velocity Trophy continued