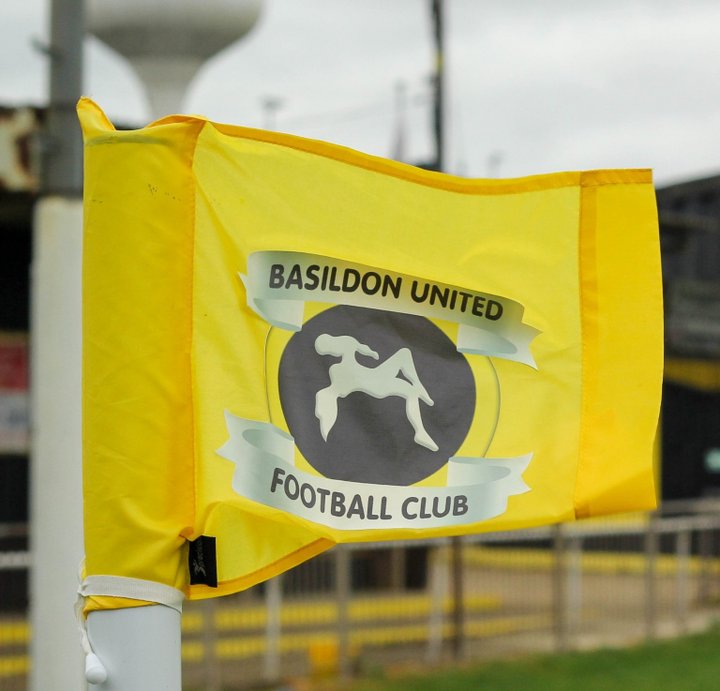 It was only yesterday that Basildon United announced the departure of manager Jon Fowell, but his replacement has been quickly appointed- and it's a familiar name, as former Witham Town boss Marc Benterman signs on at the Core Refurbishments Stadium.

Marc moved to Spa Road in the summer of 2019 after taking Stansted to second spot in the Essex Senior League. He left the club in November, with his side sitting in sixteenth place in the Pitching In Isthmian North Division, and takes over the Bees with his new club two points and one place higher than his former club.

'Marc being a local lad, who has also previously played for the club, knows exactly what the club and our fans expect, and is a perfect fit for the job.

We hope Marc can bring some stability to the club, has the full backing of the club committee, and we hope is our last manager for the foreseeable future- so that we are able to build something the fans can be proud of.

Marc will take over the reins on Monday.'

Marc was previously manager at Halstead Town and Debenham LC.