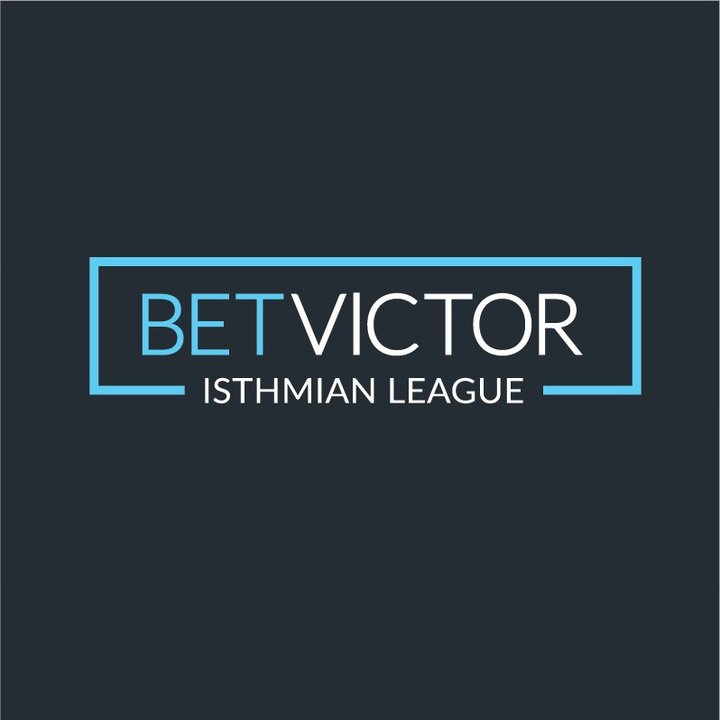 The people have spoken- and here is their predicted final league table for the BetVictor Isthmian Premier Division 2019-20.

Over the past few weeks we’ve been presenting you with the views of supporters across the BetVictor Isthmian League, as they reviewed the season past and looked forward to the one about to start. As part of that process we’ve been highlighting their choices of who will finish in the top five, but what you might not know is that we’ve also been asking them to predict the entire final league table, from one to twenty-two. So we’ve got out the BetVictor Isthmian abacus, taken off our shoes and socks and finalised the maths, and it's time to channel your inner Nostradamus!

It shouldn’t come as much of a surprise that you’ve placed Carshalton Athletic on the top of the pile. After all, they did end last season in second place before falling to an inspired Merstham side in the Playoff Semi-Final. The Robins approach the new season with a squad that looks very much like the one they finished the last campaign with, and given the quality at Peter Adeniyi’s disposal that’s quite understandable.

Worthing struggled for consistency last season yet still only narrowly failed to qualify for the playoffs, and you think they’ll push Carshalton all the way this year. You predicted Haringey Borough would do rather badly last year and they did their best to wipe your noses in that, but this time around you expect them to do well, so Tom Loizou will hope that you’ve learned from your mistakes! 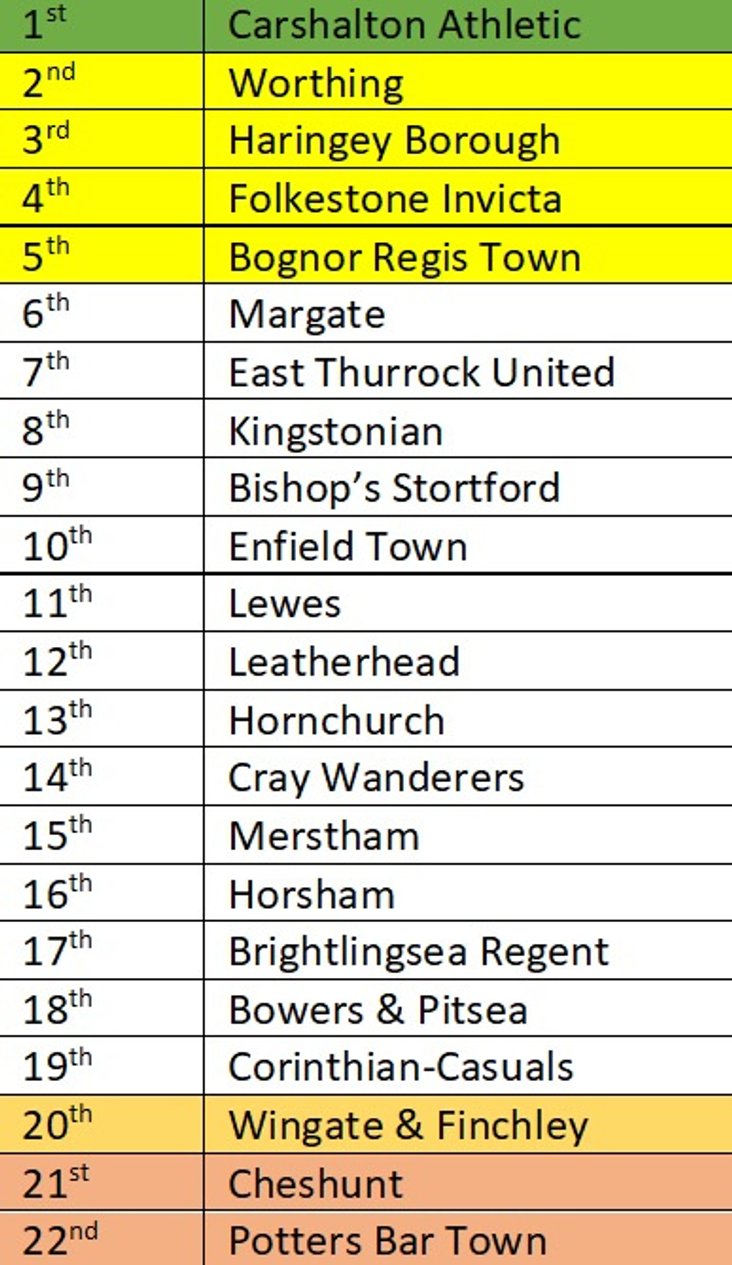 Folkestone Invicta ended the last campaign like an express train and you see them making it into the Playoffs this time around, where they will be joined by Bognor Regis Town, who saw last season blighted by injuries and inconsistent form.

At the wrong end of the table, you’ve suggested that Potters Bar Town will be holding up the rest, and that newly promoted Cheshunt will be fighting with them to stay off the bottom. The Scholars are a known quantity, but will be looking once more to prove you wrong, whilst Cheshunt will hope to be this years Haringey and do much better than you expect. Third bottom may or may not mean relegation, but there’s a 50/50 chance given that the two twentieth placed sides with the fewest points per game will go down. Wingate & Finchley will hope that, if you turn out to be right, they’ve picked up quite a lot of points regardless.

So there you go! We’ll revisit these predictions at the end of the season to see how you did, and undoubtedly a few managers will be sticking them on the dressing room wall this afternoon to inspire their sides to do better.

We’ll have the North, South Central and South East predicted league tables for you on Thursday, Friday and Saturday- feel free to submit a prediction if your club hasn’t yet been covered, by emailing townsendaround@gmail.com for more details.

Thanks to all who participated, it was great fun reading your thoughts and we appreciate the time you took to share them with us.