Billericay bring in- nearly half a team! 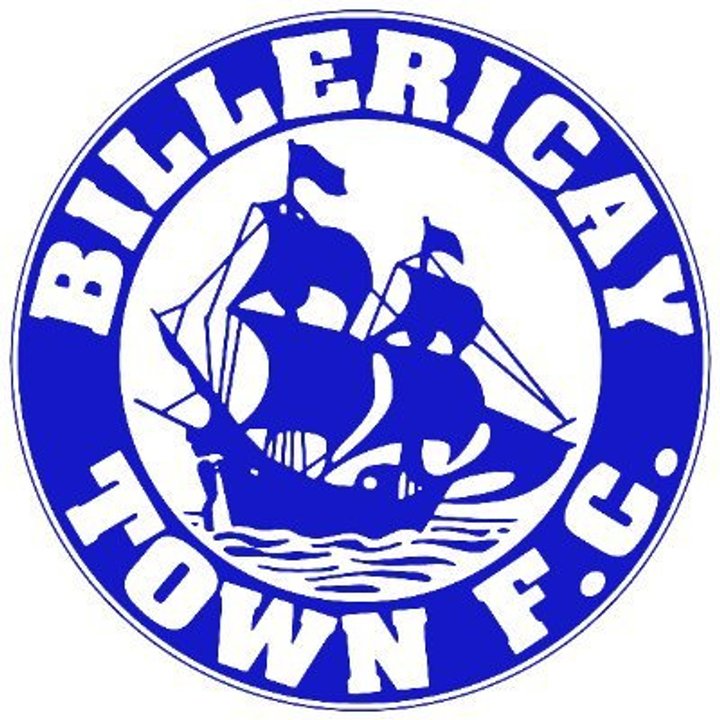 A number of notable signings for the Blues

Billericay Town are preparing for their return to the Pitching In Isthmian Premier in style, announcing a number of notable signings.

Starting at the back, goalkeeper Harry Seaden moves in from crisis-hit Derby County. Harry came through the ranks at Southend United, from where he had loan time with Colchester United, Cambridge City, Great Wakering Rovers and Dagenham & Redbridge, as well as appearing for England at Under 16 and Under 17 level. He has only been with the Rams since February, and perhaps this will be a shop window to get him back into the professional game.

Montel Agyemang comes in from Margate, where he played fifty two times last season, making the number four shirt his own personal property.

Montel was a youth product at Leyton Orient, and did get to play for the first team, whilst spending time on loan at Royston Town and our very own Grays Athletic. He made twenty seven Isthmian Premier and Cup appearances for Athletic during the 2015-16 season.

He then spent some time in South London with Fisher, before heading east and becoming a Jammer. He made thirty six appearances for Maldon and Tiptree during the 2016-17 season, scoring three times.

National League South and East Thurrock United was his next stop, with forty three appearances and six goals during 2017-18, after which he remained at that level with Wealdstone and then with Welling United, where he remained for three seasons.

Signing number three is Bradley Stevenson. Bradley moves over from Welling United, but you'll perhaps remember the midfielder for his time with Herne Bay. He came through the ranks at Gillingham, and has also turned out for Hastings United, Cray Wanderers, Tonbridge Angels, Margate and- in National League South- Chelmsford City.

John Ufuah is number four- another player you may remember from his time at Margate- but not only Margate, as John spent some time at Merstham last seaosn, and has played for a number of our clubs.

He was at Leatherhead during 2018-19, where he made sixteen appearances- mainly from the bench. He headed to Whitstable Town, who first gave him the number eleven shirt and then thrust him into the number seven, and he made thirty four appearances during 2019-20 before heading off to Margate. He also spent time with Carshalton Athletic.

Finally (although he was the first announced so we're doing this in reverse order!), Henry Burnett moves over from Crawley Town. Henry came through the ranks at Dagenham & Redbridge and spent some time at Southend United, Welling United and Tonbridge Angels before his move to the Red Devils in October 2020.

 Daniel and Gayle look good in stripes Folkestone Invicta go shopping, and come back with Ian Gayle and Kadell Daniel in their basket