Blackman steps down at the seaside 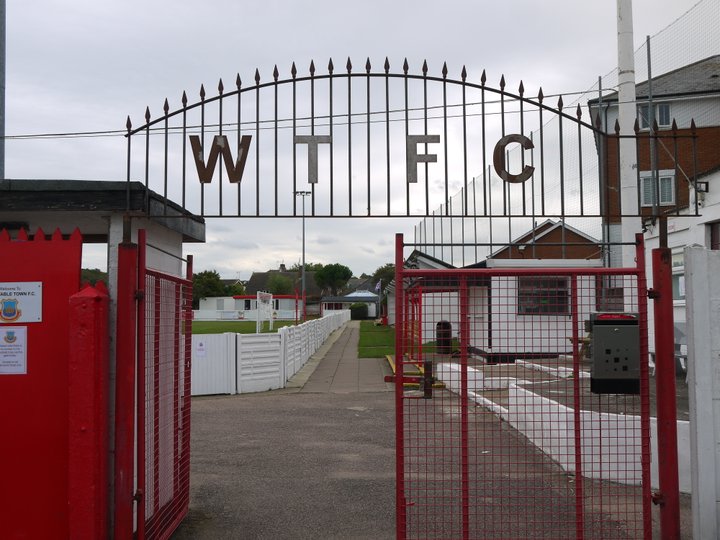 Whitstable Town have announced the departure of manager Lloyd Blackman, who has 'informed the club that he wishes to step away from football management for the time being and leaves with immediate effect.'

Lloyd took over at the Belmont in the summer of 2019. His two seasons in charge were obviously incomplete, and ended with a mid-table finish during 2019-20 and with the club in seventh place when 2020-21 ended prematurely. This season hadn't started well for the Oysterboys, however, with them sitting second bottom after five matches.

He was previously the manager of Town's Kentish coastal rivals, Ramsgate.

Holy Moses! Brian off to Maldon  Tilbury forward Brian Moses signs on for the Jammers