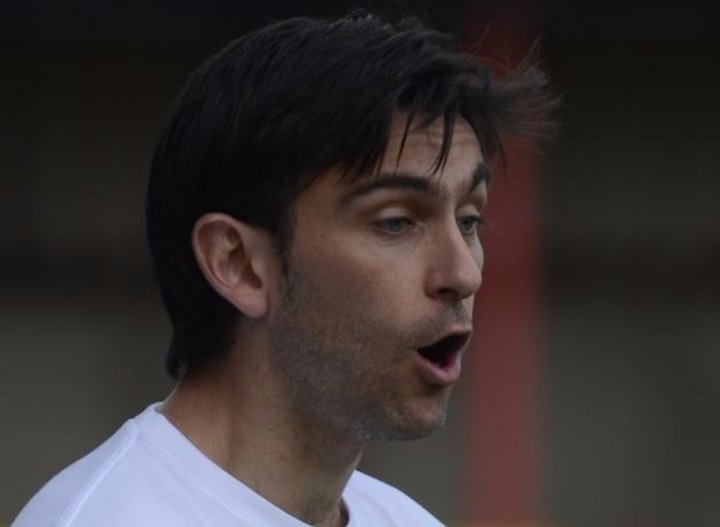 The 32-year-old, who went on to play for the likes of Scarborough, Chatham Town, Chelmsford City, Cambridge City, Crawley Town, Farnborough, Maidstone United, Margate, Welling United, Whitstable Town, Woking and Hythe Town after injury cut short his professional career, was unveiled on Thursday as the successor to Ian Cox after he left the club to co-manage Whitstable Town last month.

In a statement announcing the arrival of the former Hythe and Ashford United coach, pictured, at the Southwood Stadium, the fourth-placed Rams said he would provide joint managers Jim and Danny Ward with "invaluable experience in the club's quest for promotion".

Blackman made his first competitive appearance for Brentford in a 4–0 defeat to West Bromwich Albion in August 2003 and his first league appearance for the Bees against Wrexham that month before his career at Griffin Park ended a year later in 2004. 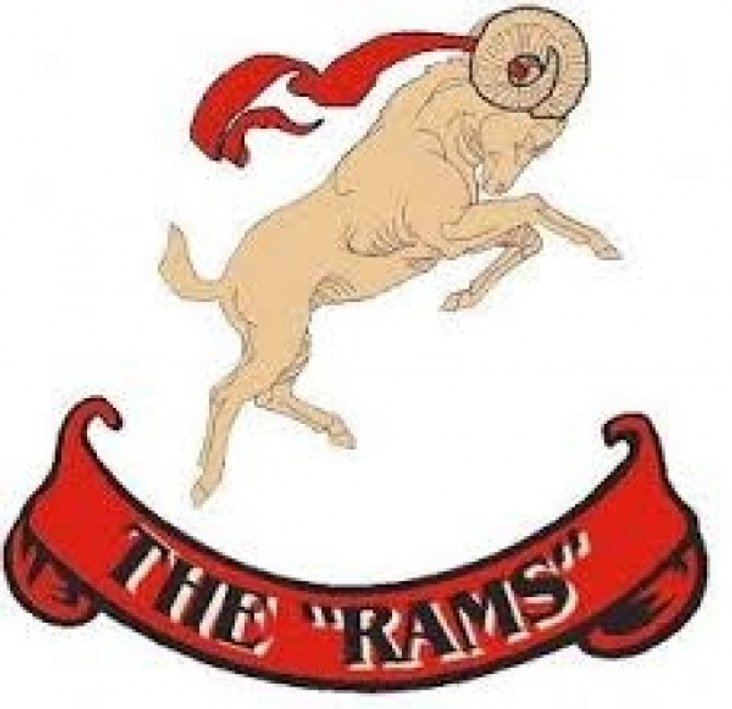  Colbran stays put despite cuts Simon Colbran has told Peacehaven & Telscombe's fans he is going nowhere despite the Ryman South club’s playing budget being cut in half.